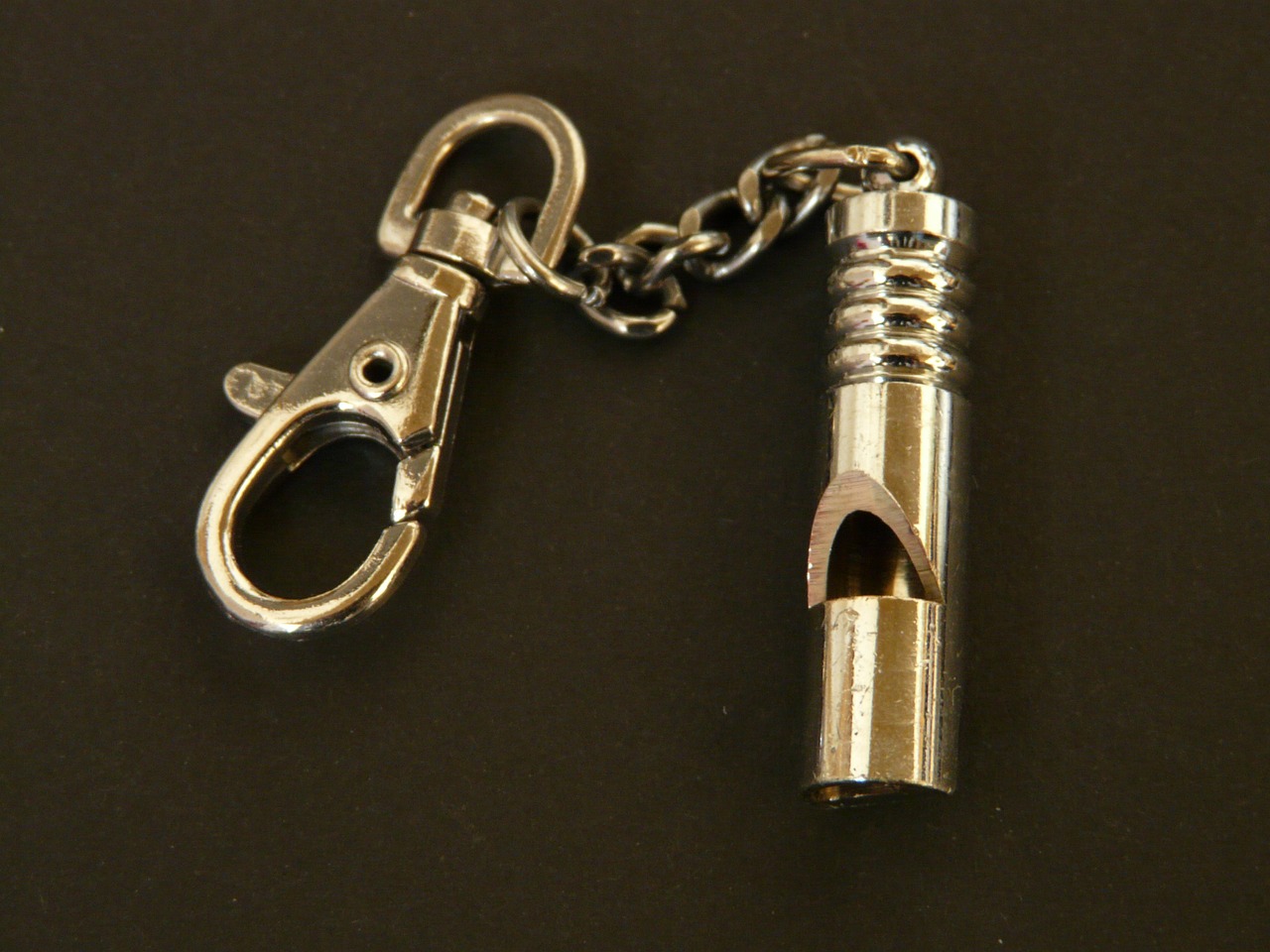 The roots of American whistleblowing can be traced back to 1773 when Benjamin Franklin leaked letters written by the Massachusetts governor to the colonial government. In the letters, the governor called for more British troops to repress growing agitation among colonists over unfair taxation. Franklin argued that the letters were written by public officials regarding public affairs and were, therefore, of public interest. Franklin’s actions are regarded today as the first known case of whistleblowing in America and have laid the groundwork for a wide array of legal protections.

Many times whistleblower and retaliation claims are discussed together as claims brought by whistleblowers can involve later retaliation by the employer. However, the two terms are not truly interchangeable. Whistleblower complaints center on employer conduct that violates a specific state or federal law aimed at protecting public safety and trust. These complaints do not include an employer’s issues with an individual worker. For example, a whistleblower claim could be made against a company for violating environmental laws by improperly disposing of toxic waste. Retaliation complaints, on the other hand, focus on instances where an employer takes action against an employee for enforcing his or her individual employment rights. For example, a retaliation claim could be made against a company for firing an employee for reporting the improper disposal of toxic waste.

To claim protection under whistleblower and anti-retaliation laws, an employee’s disclosure or complaint must involve serious matters of public interest. This includes matters such as criminal activity, danger to public health or safety, environmental damage, and fraud. Usually, courts will not fault an employee when the complaint or disclosure is outside the public interest if the employee reasonably believed otherwise.

Whistleblower laws only protect certain employee actions from discipline. Some state laws only protect the actual complaint. Any further conduct, like alerting the media, could be lawful grounds for dismissal. Other state and federal laws have more broadly worded statutes that protect the employee as long as his or her actions are not unlawful and are reasonable in light of the circumstances.

The statute of limitation refers to the amount of time an employee has to file a complaint in court. Generally, the clock starts running from the time the employee learns of the illegal activity or is retaliated against, NOT the employee’s last day on the job. State and federal laws can vary dramatically – from three to three hundred days – so it is important to know which law or laws are applicable. Failure to file the necessary paperwork within the deadline is a common and successful defense against whistleblowing and retaliation claims.

Whistleblowing laws protect employees and the employers by shedding light on unlawful or untoward behavior that could have serious long-term ramifications for a company. While the decision to file a complaint should not be taken lightly, employees should remember there are numerous protections in place to keep them from losing their jobs after doing the right thing, including specialized firms like Kohn, Kohn, & Colapinto, LLP that work often with whistleblower law. 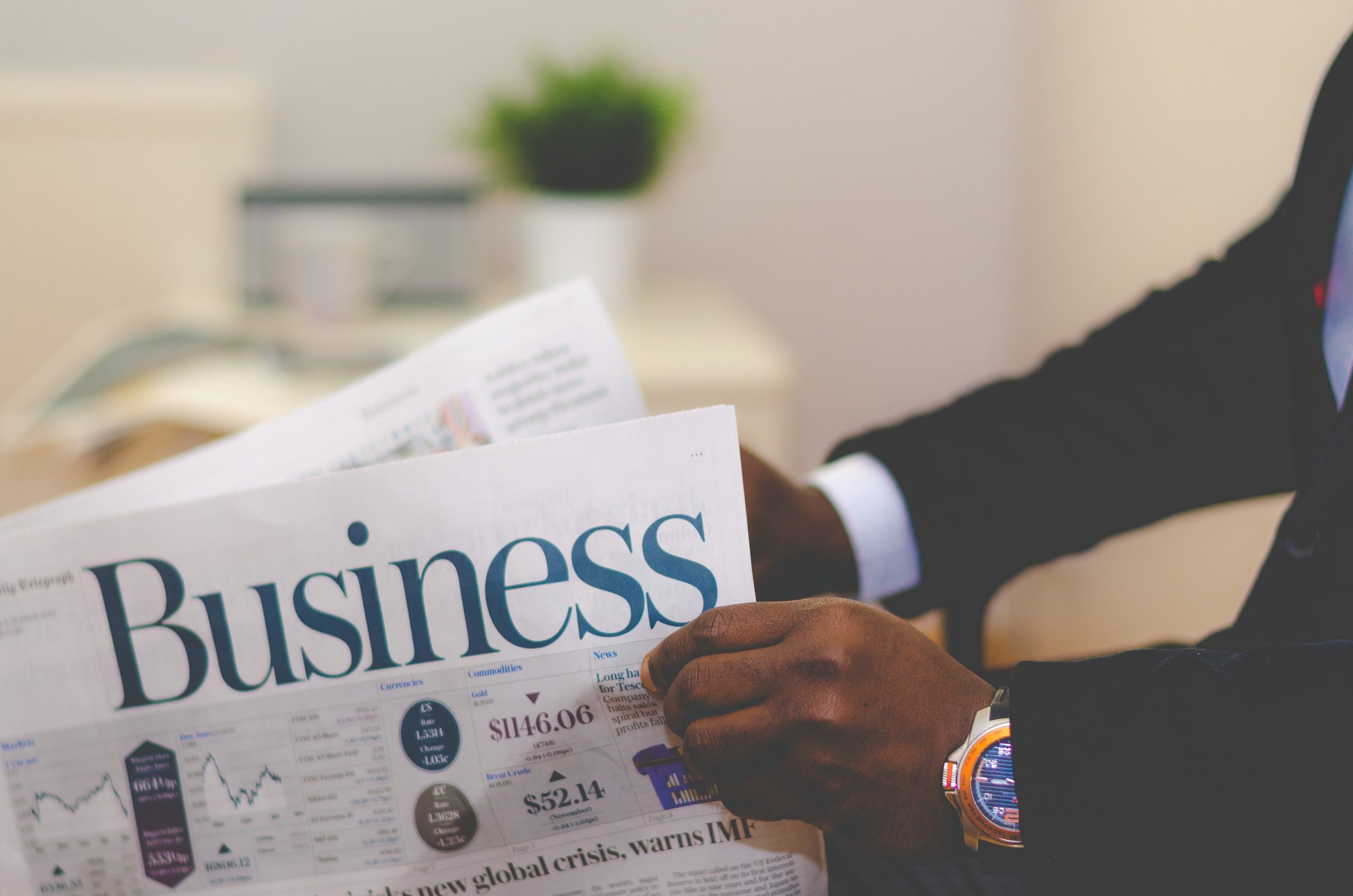