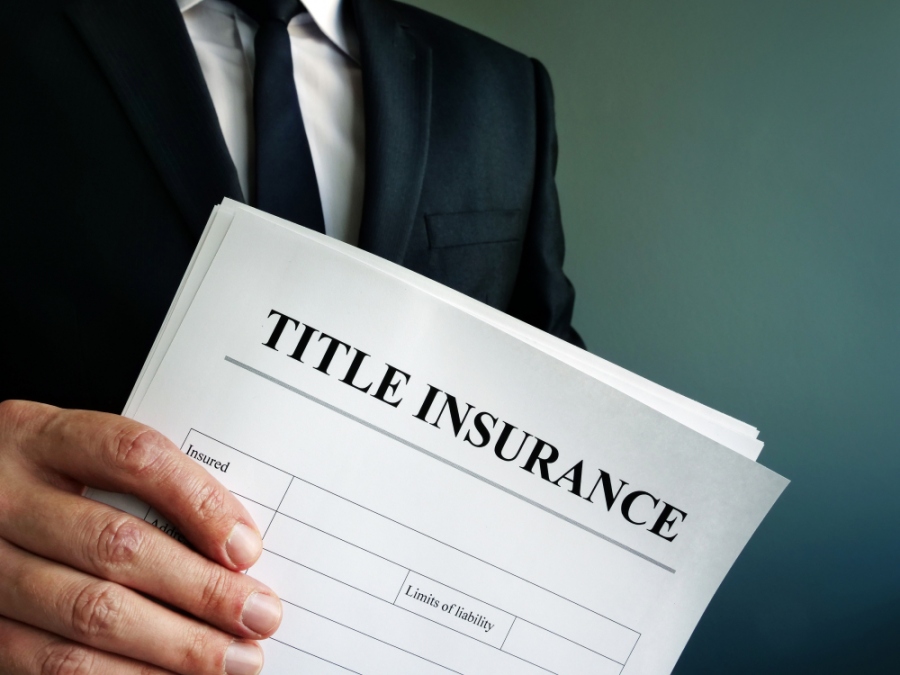 What is Title Insurance?

This is insurance against the loss of owner status for reasons that the person did not know when he purchased the apartment. It protects exclusively legal rights – if the owner ceases to be the owner for reasons beyond his control, the insurance company will pay the money.

You can stop being the owner of real estate for various reasons, depending on how the apartment got to the person:

Problems can arise with any housing – inherited, built, purchased, and privatized. At every stage before the registration of ownership, errors may occur or the rights of others may be violated, which becomes known later. This threatens the owner with the loss of rights to real estate.

Why Insure your Title

In real life, it is difficult to check the past of an apartment and its owners: there may be several sales, inheritance, privatization, etc. No lawyer, real estate agent, or bank can guarantee 100% the legal purity of an apartment.

At every stage in the history of housing, there could be violations – deliberate or not – which will become known in a few years, which will lead to the loss of ownership of the apartment. Even if you are a  conscientious purchaser.

If you are not sure that there were no violations or unknown events in the history of the apartment, then title insurance is the most suitable solution.

How does title Insurance differ from Apartment Insurance?

Title insurance has nothing to do with the physical condition of the property itself. The apartment can be safe and sound, but the rights to it can be challenged and taken away.

And when insuring an apartment, its physical condition is insured, which has nothing to do with documents and rights to the property itself. Such insurance will save you if the apartment is flooded or there is a fire in it.

When can the Title be Insured

This can be done at any time – both before the apartment has passed into ownership, for example, when receiving a loan from a bank, and after that. The main thing is to sign an insurance contract before an insured event occurs.

Usually, title insurance is a requirement of a bank that issues a loan for an apartment. In this case, as a rule, the loss of the title is insured in favor of the bank: if the sale and purchase agreement is invalidated for some reason, the insurance company will return the unpaid part of the loan to the bank, and the owner who has lost the apartment will receive the remaining amount. As a rule, companies offer comprehensive insurance in these cases: in one contract they insure the title, the apartment itself, and the life and health of the owner.

But you can ensure the title yourself if you doubt the legal purity of the apartment.

How to Insure your Title

If the bank demands to insure the title, it will also indicate the conditions and give a list of insurance companies in which this can be done.

What documents will be needed

Each insurance company has its own requirements for documents, depending on how detailed their specialists check each apartment.

In addition to a passport, application form and a loan agreement, you will be asked for documents for real estate. This list usually includes:

How much does title Insurance Cost

The final amount of the premium will be said only after studying the documents for the apartment: the insurance company looks at the history of the real estate and can apply a multiplying coefficient if it considers that the risks, in this case, are higher. For example, if the apartment has been sold often and many times.

What is recognized as an Insured Event?

All insurance companies describe these cases directly in the contracts, so read carefully in which situations and what you can count on.

Here is a list of common reasons why a transaction may be invalidated (but it’s incomplete):

In addition to invalid transactions, the title insurance covers other risks, for example:

Many insurance companies are ready to insure not only the complete loss of the owner’s status but also its limitations. For example, if after buying an apartment there is a person who has the right to live in it. Ownership is not lost, but severely limited.

The insured event is recognized after the entry into force of the court decision on the recognition of the transaction as invalid.

What Title Insurance Won’t Help Against

Insurance companies themselves list cases that are not recognized by insurance. Check out each company’s non-insured event list and see which offer has the largest coverage. When choosing an insurance company, you should pay attention not only to the size of the insurance premium but also to situations in which the insurance company simply will not pay you.

For example, here are cases that are usually not considered insurance:

A complete list of such situations can be found only from a specific contract with the insurance company, but their approximate lists are available on the websites or in the general insurance rules of some companies.

How much can the title be Insured

This amount depends on the situation and the requirements of the bank if you take out a loan. The minimum amount, in this case, is the amount of the unpaid loan, so if you conclude an insurance contract for 12 months annually, then the next year the sum insured, that is, the amount that you will be paid in case of an insured event, may decrease.

The amount of insurance does not exceed the market value of the apartment. If you bought an apartment without the participation of a bank and decided to insure the title voluntarily and only in your favor, then it is most reasonable to insure against the price of the apartment.

What Payments can be received in an Insured Event

If the insured event did occur, then the maximum that can be expected is the reimbursement of the apartment price. And if the apartment is bought on credit, then part of the money will go to the bank to pay off the remaining amount of the debt.

The insurance will not compensate for the rest of the costs, usually, this is fixed directly in the contract. So, not refunded:

Is it worth insuring the title

The title is worth insuring in two cases:

1) if you took out a loan to buy an apartment;

2) if you are not sure about the purity of previous transactions.

In these situations, you not only reduce the risk of being left without an apartment and money but also receive legal assistance: insurance companies, as a rule, are involved in litigation on the victim’s side. 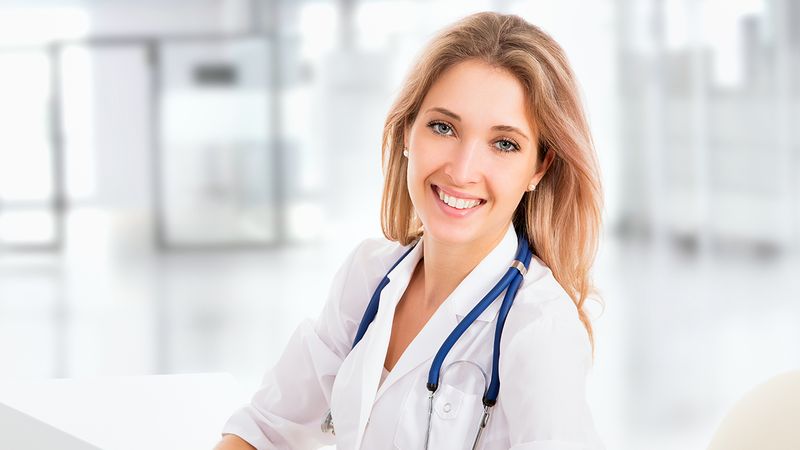