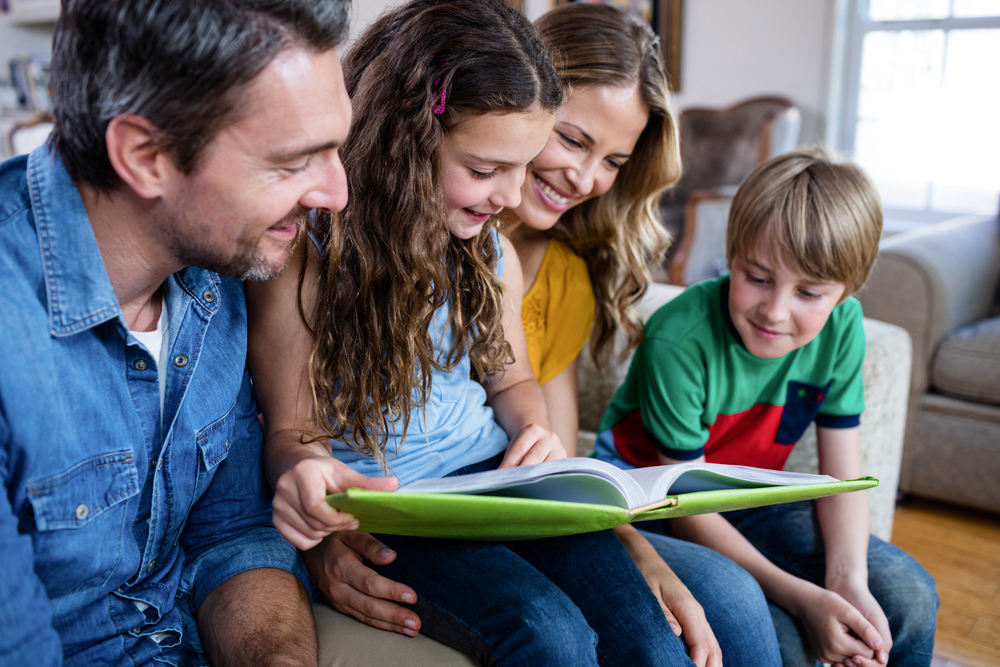 Who Is The Best Photo Albums Creator? You Are!

You may have recently started to clear out your house, during which time you came across some long-forgotten pictures. Or perhaps you have recently taken part in an important event, of which many pictures were taken. One of the things you can do with this, is create a professional photo album. One of the greatest things about this is that you don’t need any special skills at all. In fact, the best photo albums creator is you, yourself. You have the pictures, you know the message you want to convey, you have the vision. All you still need is the tools to create the album, which are provided to you by the photo lab.

How the Best Photo Albums Are Made

You need to see a personalized photo album as a type of scrapbook. This means you include more in it than just photographs. You will layout each page in such a way that it shows other things as well, such as certificates, receipts, tickets, quotes, and so on. The difference between the traditional scrapbook and this album, however, is that the latter will be based fully on images, not on physical products.

Creating an album in this way is a great hobby. It is a way for you to make sure that you can keep all those treasured memories forever, far longer than you would on a traditional album. You don’t have to be arty to create these albums either. Professional photo labs now have apps or other forms of software that basically do the work for you. All you need to do is upload the pictures that you want to use, and they will create it for you.

How to Get Started

To start on your first photo album, you need to decide what to put in there. This means you have to pick the pictures that you like, but also that you need to take pictures of the added items that you want to include, such as the tickets, receipts, and other things. Consider having around two pictures on each page, with a nice background and, if you can, a quote.

Do make sure that the date and place of your album is clear as well. While you may feel like you will always remember that you want on a holiday of a lifetime just this last summer, it won’t be long until you won’t be able to remember exactly which year or which month it was. Even if you only add it in the title of your album, you will make sure that you always remember which time period the album references to.

Clearly, being a photo album creator isn’t about being the world’s greatest graphic designer. You don’t even have to be a scrapbooker. In fact, you barely have to be artistic. All you need is images of a cherished memories, and this can easily be created into something completely unique. And you will be able to look back on that for life. 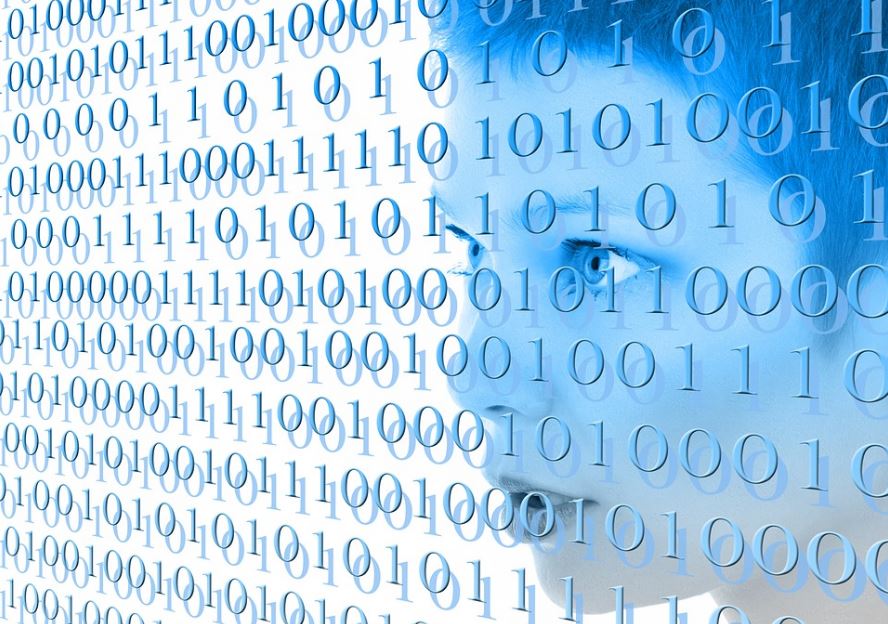