Projectors Vs. LED Displays: Choose The Best For Your Organization

Video display holds an immense importance in today’s technology-based world. On that note, LED video wall panels are gaining adequate popularity. Their versatile setting and bright display have made them the first choice of a majority of the population. A wall display is essential for a quick visual session as well as for scrutinizing various details.

Therefore opting for the correct setup that fulfills all requirements is a mandatory step. One of the biggest ongoing debates is the choice of projector displays or LED video wall displays for carrying out video sessions. Let us examine both the scenarios in detail.

Although, if you desire a high picture quality, you might as well go for a costly version or you might end up with a poor quality, illegitimate projector. Ambient lighting can diminish the projector display, whereas in case of LEDs the display remains unaffected regardless of the light conditions in a room. The setup of a projector is also quite challenging. Unlike the LED video walls that are thin and can easily be moved around, a projector has a bulky built and is not as portable. This can raise unpredictable issues in the long run.

Owing to its modernity, reliability, and quality of visuals, most organizations are opting for LED video wall displays. The brightness offered by LED panels is much more as compared to that of projectors. Therefore, a more vivid and lively image reaches the eyes of the viewers. Projectors often lose their vibrancy over time which is not the case with LEDs as they generate their own brightness. Their set up is simpler and they can be easily turned on. Obstacles such as low ceilings, fixtures, or showpieces do not block the view in case of LEDs. On the other hand, such objects cast a shadow over the LED projection, thus, creating visual discomfort.

Despite all its benefits, LED costs a fortune and might not be an affordable option for everybody. You might even have to buy additional monitors for filling up your video wall, as nowadays most video walls operate using a multiple display system. So, if your prime focus is a high-quality, be prepared to loosen up your purse strings!

All in all, the final decision is yours as you know your budget, requirements, and what is best for your organization. After carrying out a detailed analysis, prioritize your video wall to aid you in making the best choice. For a detailed complimentary design analysis of a video wall, you can check out a third party integrator such as Constant Technologies, Inc. 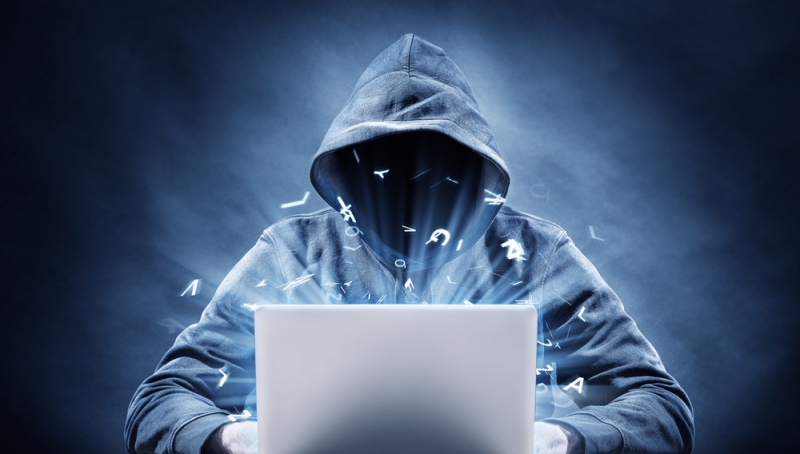 Is Trouble Lurking for Your Family?