How To Succeed With An Android App Development

The Google Play store is almost flooding with more than 2.8 million Android apps. Of course this amount of apps is a problem for both users and app owners.  When a single category has hundreds of thousands of apps, it turns out to be hard for users to prefer one over others. Although ratings and reviews help them choose the best out of several others, it’s still not easy to do that.

App owners too struggle because of too many apps. When there are already more than enough apps available on the store, it’s hard for a new one to easily get its place in top-lists.

And this chaos will increase more because more and more apps are hitting the stores every day.

The smartphone revolution has been the quickest one. It shrank desktop’s legacy of several decades just in 10 years. Even the web is now more mobile-oriented. It simply means that things are more to be mobile-focused and so do businesses need to be.

But success to an app isn’t easier as I already mentioned above. A great idea merely won’t also work. And any Tom, Dick and Harry developer will do nothing but leaving you in the dark.

It’s you who will take your project towards success. So how does it happen? It starts with the idea which is forwarded for the development only after going through thorough research. Research helps app-owners to validate the idea at its requirements. It lets them discover whether people really need the app or not. It lets them find their competitors and conclude what better their apps will carry to beat the competition.

Next thing to begin with is dividing the development of an app into two parts: Users Experience (UX) and User Interface (UI). Again here your research will back you and let you understand what type of UI and UX audience prefers the most. Also, you will need to know who is your target audience and then plan things accordingly. This will help you design and develop an incredible app-interface and engagement.

But don’t be satisfied only with the best quality UX and UI. They merely will not make your app’s way to get to the best place in app stores. It’s the actual essence of the app – packed with intuitive interface and engaging experience – which will work as the booster in the conversion.

The more it’s unique, the more you can expect success. Uniqueness doesn’t mean something which never existed before but in android app development , uniqueness means offering your end-product with features or combination of features which others have not tried so far.

James Stewart is a digital marketing expert in Mobilmindz, a prominent mobile app development company which provides iOS and android app development services across the globe. He loves to write on latest mobile trends, mobile technologies, startups and enterprises. 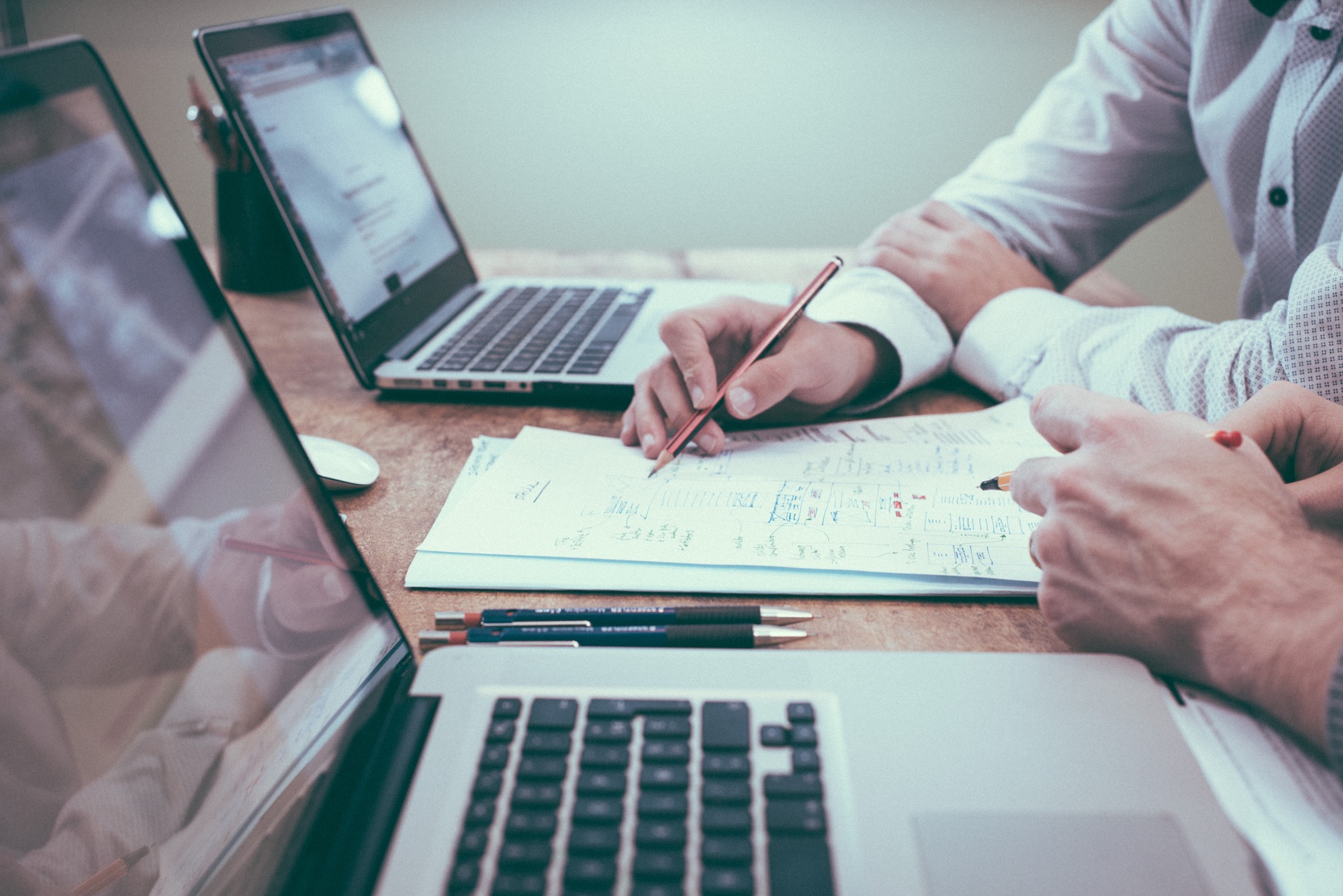