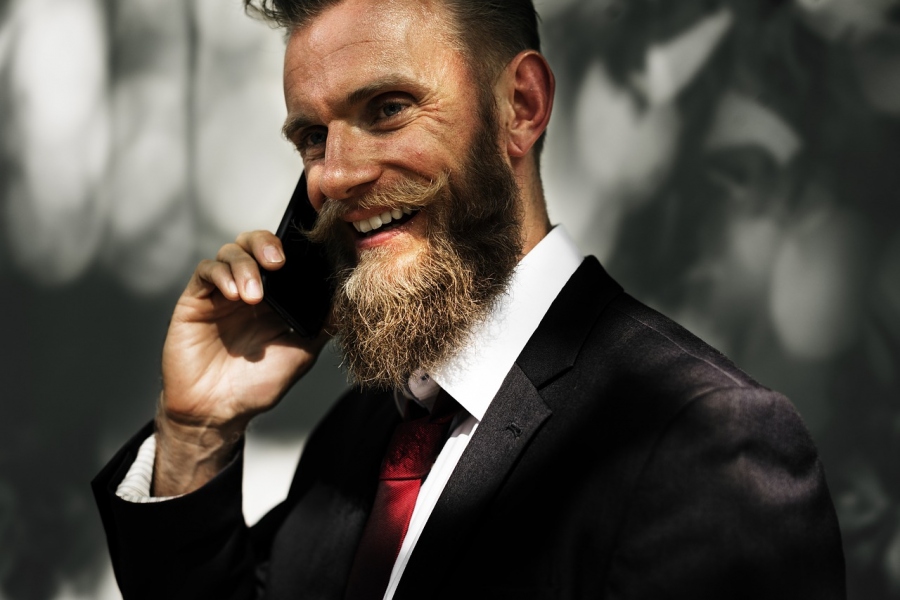 3 Health Tips To Be More Productive In Business

Business drives the economies and lifestyles of the entire world. Entrepreneurs who position themselves as leaders in this field bear a burden like no other. The rewards can be great, but the work required can often take a toll on one’s health. Following some simple tips about how to maintain healthy lifestyle habits as best as possible can help any entrepreneur become more productive in the short and long term. After all, it’s easier to get more work done when you feel energized and engaged!

To be as productive as one can be there isn’t any single action that will take one from 10% output to 100%. There are many different actions that will work in cadence to help provide support in different aspects of one’s life. For example, certain types of foods might help promote clearer mental function and 15 minutes of walking a day might help support natural energy levels. Either one would help refine one’s ability to engage with the work day but together—they create an even greater impact. Such is life, the sum of the pieces; we are the decisions we make. Making impactful decisions to help support and sustain your body will have a meaningful impact on your ability as an entrepreneur. Keep these thoughts in mind as we discuss several simple ways to help support entrepreneurship from its very core—the entrepreneur!

Sleep is one of the most important aspects of our daily life. It is the time during which the body is able to recover from the previous day and prepare for the next. Without sleep, our bodies start to go haywire and can’t perform as well. Stress hormones like Cortisol and TSH begin to skyrocket, glucose isn’t metabolized as well, and immune responses become depressed.

These are all side effects of sleep deprivation that can occur within 48 hours of not sleeping. Science now knows that genetics play a role in determining how much sleep we need each night. Some people with mutations of genes such as the DEC2 require less sleep each night to function properly—though they still need as much as 6 hours. For others, between 7 ½ and 9 hours of sleep is generally recommended. For entrepreneurs, this isn’t always an option so it’s important to make what little sleep you do get count as much as possible.

Some natural sleep aids such as melatonin can help one fall asleep faster while other supplements such as magnesium and GABA can help support deep sleep. For many, sleeping better may simply be a matter of finding the best mattress for their particular sleeping style. If you’re a belly or back sleeper look for a firmer mattress. If you’re a side sleeper, consider getting something with a pillowtop or lower-density foam. There are some great options on the market these days that can help you get better quality sleep. Many entrepreneurs are forced to work long hours each day to help their businesses survive. Ensuring what few hours they are able to sleep can help ensure maximum effectiveness during the day.

Humans have evolved from daily experiences where they were forced to conduct manual labor in order to survive. Sitting at desks, taking conference calls, and traveling in cars and planes weren’t part of the routine. When we sit idly or move casually throughout the day our bodies are given little incentive to build strength, endurance, or to optimize our performance. After all, to the human body, sitting at a computer desk is physically pretty close to sleeping!

The good news is that to start reaping the benefits of exercise you don’t have to start entering into 5K races or hitting the gym 7 days a week. In fact, research suggests that walking briskly for as little as 15 minutes can have an incredible impact on mental and physical health. With such a small investment of time and effort, Science has found dramatic reductions in all causes of death and boosts in nearly every base marker of mental performance.

Simple exercise like walking is regarded as one of the most effective ways to clear one’s mind and think creatively. Science still isn’t certain if it’s the increased blood flow to the brain, the mental separation from our typical environment, or even the rhythmic patterns of our feet while walking. Nonetheless, it’s pretty well-agreed upon that walking helps thinking. Many of the most notable entrepreneurs in the world have gone on the record about how important their daily walks are to their ability to make key decisions. Slating a few extra minutes each day to walk around can help sharpen your mental edge and sustain your health in the long term.

3. Eat for Performance, not Pleasure

Food is a central part of our lives—there’s no way around it. Our bodies need food to provide energy to drive the millions, billions, perhaps trillions of physiological processes required to keep us moving forward. There are many nuanced discussions related to the science of nutrition. We’re going to sidestep most of those and talk about things on a more holistic level. Just be aware, however, nutrition can be very dependent on the individual being considered. What types of foods work well to support energy for one person might actually cause fatigue in another.

Certain broad types of dietary changes can be made to adjust for higher performance. The ketogenic diet for example, often discussed by famous entrepreneur Tim Ferriss, can actually shift the body into a state of burning fat for energy production instead of carbs. This state naturally happens when one fasts for a period of 48+ hours and is the body’s way of looking to stored fat to keep things moving along. By eliminating carbs from one’s diet, however—the body can be sort of tricked into maintaining this state even while eating. Many performance athletes and entrepreneurs alike have regarded this diet as able to provide them with tremendous energy support throughout their days.

Meal timing can also play another tremendous role in how well you are able to perform throughout the day. Practices such as intermittent fasting have also become highly popular among athletes and entrepreneurs alike for their ability to help promote and sustain greater physical performance and mental clarity. The simplest form of intermittent fasting is to simply avoid snacking between meals. This allows the body time to spend time focused on processes other than just digestion.  More involved forms of intermittent fasting require restricting the time windows throughout the day during which one eats. For example, a pretty typical intermittent fasting routine would involve eating no food other than during the hours of 8 am to 8 pm. It’s all about giving your body time to do its thing without having to worry about digesting food. Kind of like those magical few minutes afforded each morning after you show up to the office, but before the emails start pouring in!

Health has historically been a consideration that has been placed on the back-burner for many entrepreneurs. Focusing on work-related goals and grinding out 14, 16, and even 18 hour days 7 days a week begins to take a toll on the body. Making some simple considerations can help ensure you’re able to stay on top of your game. Getting the most effective sleep possible, committing to some basic daily exercise routines, and considering the impact of food on your performance can all work to help increase the effectiveness of any entrepreneur. 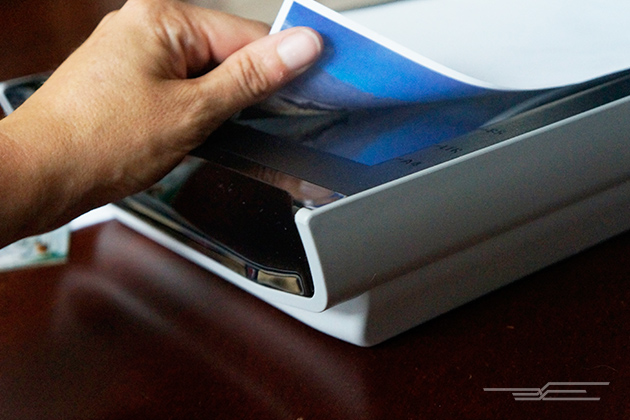 Things We Should Know About Scanners