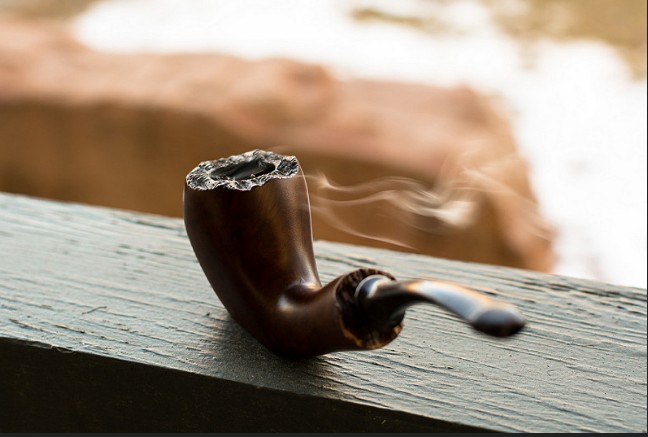 People usually came to the club to have rest with no family and friends. Women are not allowed to come. The clubs were the men territory only. There are 52 private clubs in England and 14 of them are for men only, including such old clubs as White’s (was founded in 1693), Boodles (1762) and Brook’s (1764). It is time to learn about the private clubs in London that are also the world popular objects. You may use rental car services in London to go to see at least the building of the clubs if you are not allowed to get in. 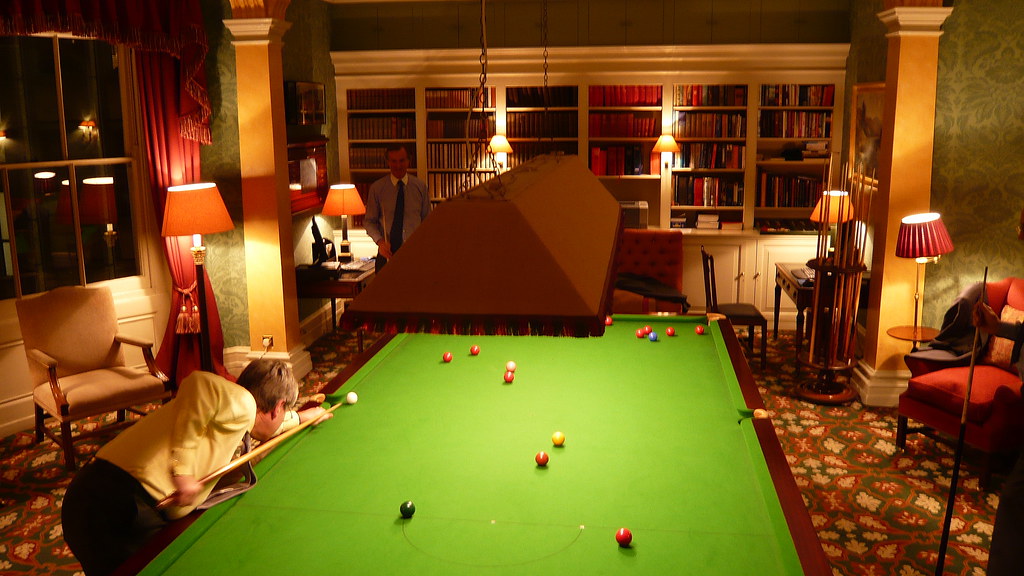 Annabel’s club is a private night club and restaurant of the world popular name. It was founded in 1963. The club is proud of the impressive list of the famous clients: Francis Albert Sinatra, Ella Jane Fitzgerald, Elizabeth Taylor, The Rolling Stones; politicians: Richard Nixon, Prince of Wales and Her Majesty the Queen of Great Britain! The club interior is absolutely corresponds to its status – high ceiling, glassy lamps, everything is elegant and luxury. The walls of the club are high, decorated with unique collection of arts.

Annabel’s membership gives the list of privileges: you can invite three more friends in the club and lots of guests; you can visit all exclusive events (dinner parties, concerts, presentations); partnership in the friendly clubs all over the world. To be the member of the club you have to get written recommendations of two today members and fill in the resume. What is more, your reputation must be clean. You have to wait for an answer for more than hour. The entry fee is 1000 pounds and every year fee is 1250 pounds. The price is lower for people 18-30: 250 and 350 pounds. 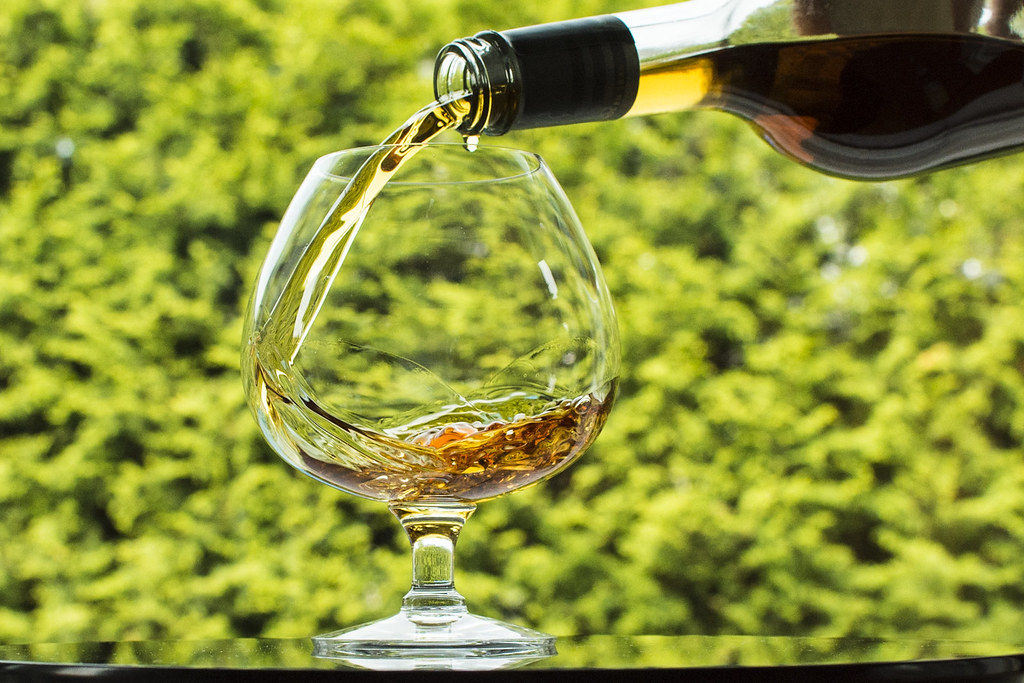 Loulou’s 5 Hertford Street is another popular club in London. This club was opened by Robin Birley. When the club started work in 2012, it emerged that that was the best popular place ever. You can meet George Clooney, Tom Cruise, Kate Moss and the star couple of the Great Britain – Prince William and his wife. The place is very attractive but not easy to get in. You must be a big person in your country to have the membership.

As it was told before, it is not an easy thing to be the member of Loulou’s Club. If you are really worthy person, you have to pay 1200 pounds for entrance fee and pay about 1500 pounds every year to confirm membership.

The Arts Club is an old private club that was founded in 1863. The primary goal of this club was supporting arts, literature, sciences. That was always a favorable space for many popular and talented writers, scientists and actors to join in. Thus, such prominent people as Charles Dickens, Wilkie Collins, Charles Heil, James Whistler are honorable members of this club. The members of the club are famous architects, media and fashion stars. The consultative of the club is Gwyneth Paltrow. The club territory welcomes you with the different exhibitions, theatre performances.

To be the member of The Arts Club, you have to be good in literature, arts or sciences. You have to get two recommendation letters from the processing members, 2000 pounds for entrance fee and 1500 pounds to pay every year. There is a special sale for young people before 30 years. In this case, the entrance fee is about 1000 pounds. Thus, the club committee has a right to define the Honorable Club Members. Traditionally, they are popular artists that should not pay for entrance fee. 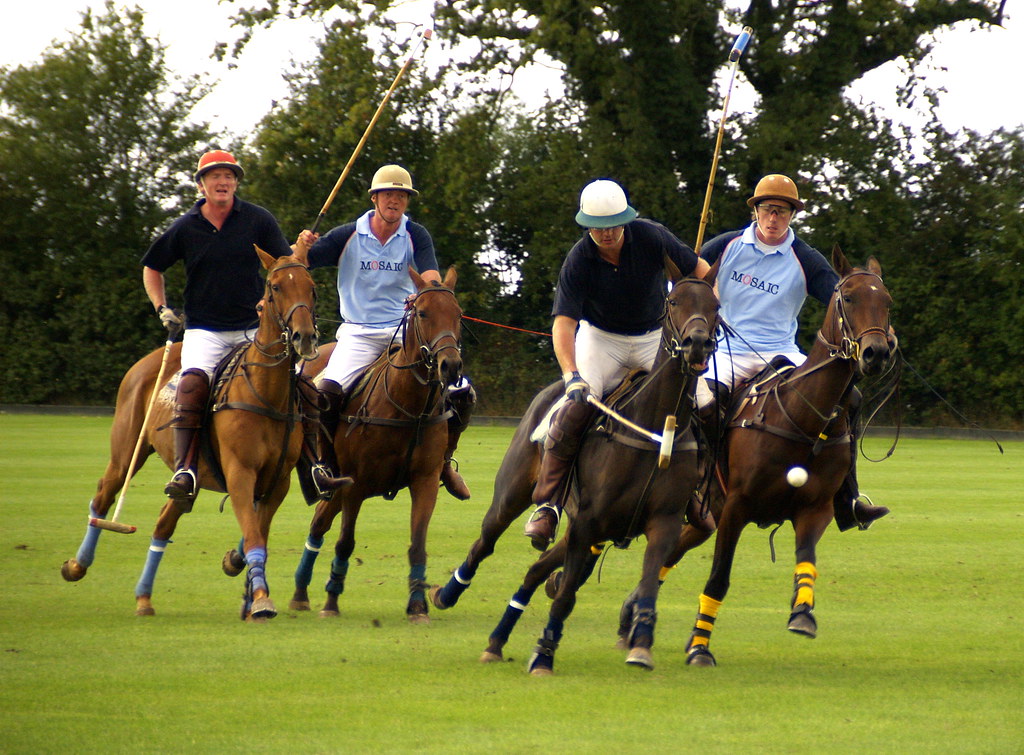 The Royal Automobile Club (RAC) is the Royal Club that was founded in 1897 to support transport development in Great Britain. The club spends money for holding the world popular racing – Grand Prix. Such popular brands as Rolls Roys, Bentleys, Jaguar organize their bright presentations on the territory of the club. The guests can use the most beautiful place in the city – Pall Mall and Surrey Villa with the golf club, SPA and restaurant.

The members of the club must be approved by the board of the company. The entrance fee is 1600 pounds for people after 30 and 940 pounds for youth. The year payment is 1125 and 755 pounds. 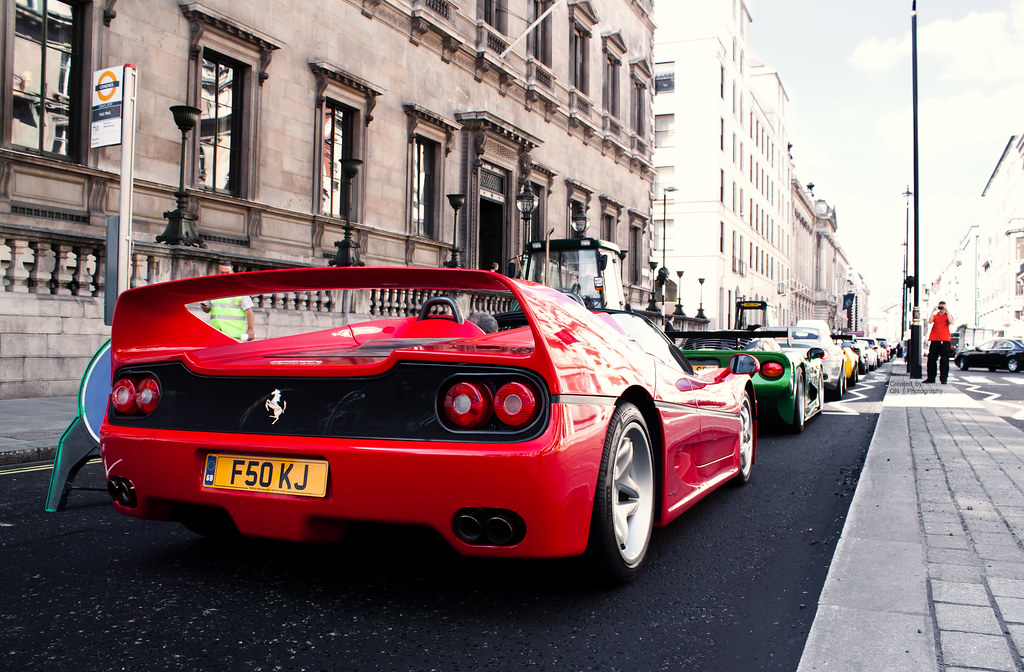 The Hurlingham Club is one of the most prestigious and elite sport clubs in England. The history of the club starts at 1869. The club emblem is pigeon. The year 1874 started from the polo games. That was the biggest territory for polo games in Great Britain. That was also a platform for playing tennis, cricket. There are many comfortable fields for going sport, restaurants, bars, theatre hall.

There is an impressive new: the waiting list for club members is 15 years. If you can wait for your membership so long, you must also have two recommendations. The entrance fee is 2880 pounds. The year fee is 960 pounds. More than 10 000 of people are assigned as the members of this club. You see, private clubs are not cheap pleasure that is not available for everyone. They have their own rules and traditions. Their members are always in charge. 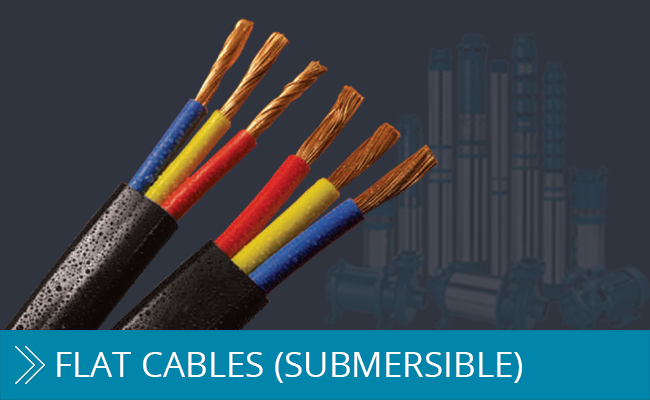 What You Need In Submersible Flat Cables