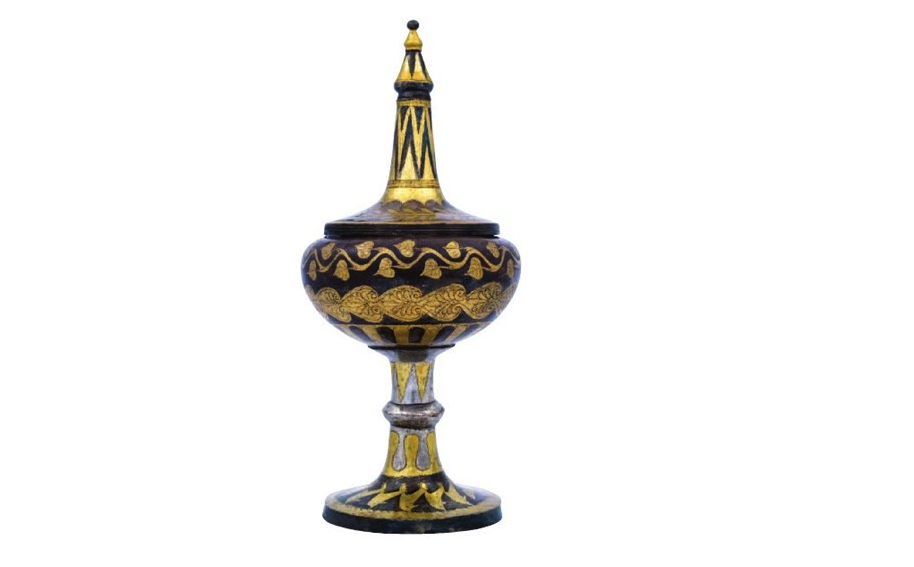 The pottery of ancient Greece has a rich history and has gone through a continuous evolution over the years. From storage and transport vessels, such as stamnos and amphora, through mixing vessels, jugs, and cups, to vases and pieces used for cosmetics and perfumery, like plemochoai. While some of them are more famous and widely recognized even by the less experienced eye, there are others which are fairly limited to being known by experts or history lovers only. One such example, which is part of the marvelous collection of Vasil Bojkov, is a silver plemochoe with palmettes and dolphins that adorn the artefact.

This vase, in particular, is made in three hammered parts: lid, bowl, and foot with the last two being joined together. There are some visible traces of hammering underneath the foot and on the interior of the lid as well, but they are compensated by all the spectacular details that cover the plemochoe. There is a beautiful olive wreath with buds on the leaves’ axils that adorn the expanding lower surface of the lid.

From top to bottom one can glance at a stunning ivy wreath with an undulating and relatively thick central twig. A chain of horizontal seven-petalled palmettes of the ‘lyra type’, with volutes, encompass each palmette, along with a group of tongues that are gilded with diamond shapes between their tips. Above the ring of the foot stem, there are some subtle, gilded triangles.

A particularly interesting feature is the twelve dolphins in groups of six, looking in opposite directions that can be seen on the bottom part of the plemochoe. Smaller fish covered with scales and with several dorsal spines swim between them. As a finishing touch there is a small line of gilded tongues representing waves which the dolphins appear to be leaping into. All of these decorations and motifs can be traced back to the Late Archaic East Greek domain.

What’s interesting is that this particular plemochoe doesn’t fully match the two types of plemochoae defined by Beazley. The first type has a downwards flaring and almost conical foot, whereas the second type has a much larger cylindrical foot on a wider discoid base. However, the piece that is part of Bojkov collection suggests slight variations from these definitions. From what can be observed and compared, it has a much more graceful and slim stemmed foot that is still positioned on a disc base.

Based on the vase iconography, it has been pointed out that the plemochoe was mainly used by women in cosmetic contexts, as well as for funerary rituals. The primary function and use of this type of vessels were to preserve essential oils and perfumes, used both for personal use and for religious rituals. This explains the deeply turned-in rim, which is intended to prevent liquids from spilling out.

It is known that the majority of discovered ceramic examples of plemochoai date from the 6th century BC to the 5th century BC. Metal plemochoai were extremely rare and having such a well-preserved piece made of silver in the Bojkov’s collection is something truly unique. 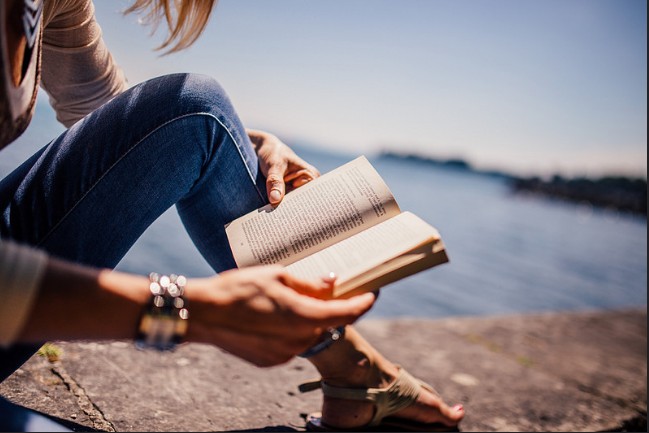