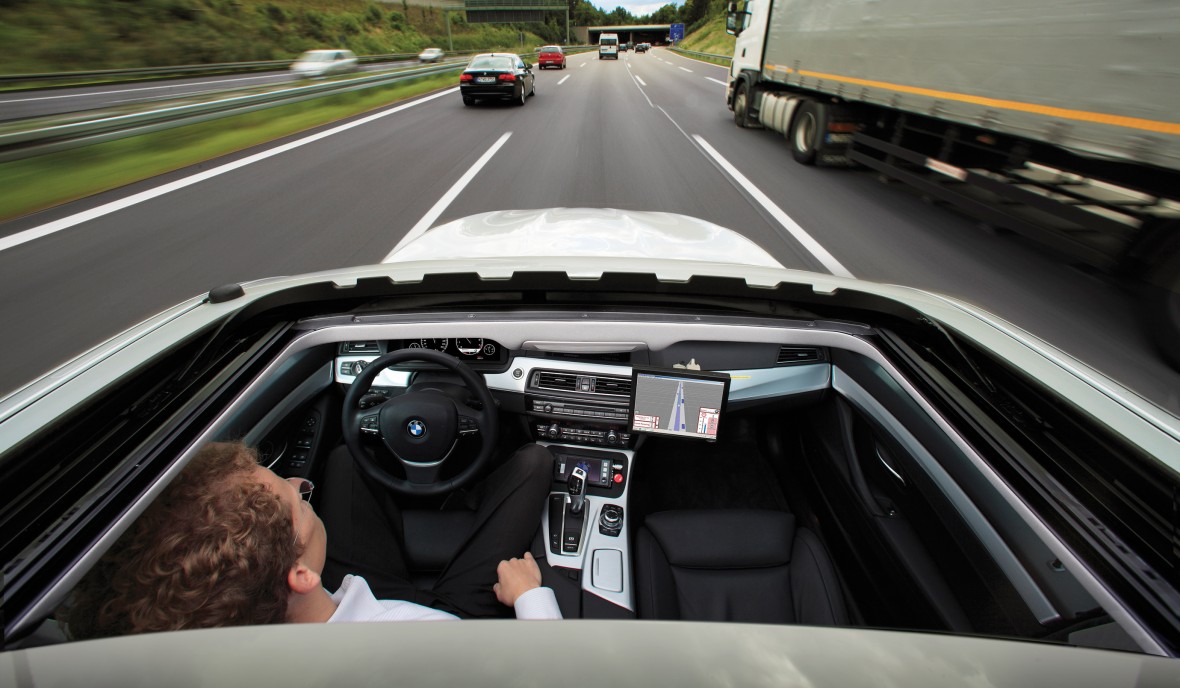 Today, there are more than 214 million licensed drivers in the United States and more than 260 million registered highway vehicles. It may not be far in the future, however, that driverless vehicles will be commonplace on area highways. Already, we use driverless features, such as cruise control and automatic parking systems.

What is Driverless Car Technology?

Driverless cars include software that allows them to travel from one location to another without the need for driver intervention. Software predicts movement patterns based on objects located nearby and determines speed or trajectory based on how the vehicle is programed.

They use map and sensor information to determine the most effective route. The cars can detect objects more than 200 yards away based on size, shape and movement. Prototypes include lasers and cameras that detect objects, an interior design for riding not driving, as well as back-up systems for steering, braking and computing for added protection.

There are many experts who say that business will benefit from driverless cars in more ways than individuals. The Occupational Safety and Health Administration (OSHA) reports that someone dies in a motor vehicle crash every ten seconds and many of these fatalities occur during the workday.

Work-related vehicle crashes, a headache for occupational safety professionals, cost employers $60 billion annually in medical care, legal expenses, property damage and lost productivity. The average accident costs an employer as much as $74,000, and if a fatality is involved, the crash can cost more than $500,000. Experts say that advanced driverless cars could reduce accidents by 90 percent. Some of these estimates are due to the elimination of impaired or distracted driving crashes.

In addition, a driverless car will remove the human error factor when it comes to vehicle transportation. A recent study in California found that there were four accidents involving driverless cars in 2015 and human error was at fault in 100 percent of those accidents. This indicates that driverless cars will be much safer for employees, whether they are traveling in one they own themselves or one the company owns.

Another way that business could benefit from driverless cars is that employees could be more productive while commuting. The average commute each day is just over 27 minutes. With driverless cars, employees can add another hour to their day. This could lead to billions saved annually in the United States alone.

In addition, because driverless cars have the ability to select the optimal route, they can choose routes with less traffic. Employers could see fewer employees arriving late to work due to traffic jams, especially those in urban areas where commuters spend almost seven billion hours in traffic each year. Even traffic overall could go down dramatically if all cars were driverless.

For businesses that currently provide their employees with vehicles, such as those with a large sales force or multiple locations that must be accessed by car, driverless cars could reduce the number of vehicles they must purchase. In fact, it is expected that car ownership overall will decline by as much as 43 percent as drivers choose on-demand robo-taxis or shared fleet cars rather than owning a vehicle.

Businesses may find that shared fleet cars are far more cost effective than purchasing vehicles for employee use or reimbursing them for the use of their own vehicle. Some report that the cost per mile could be reduced by as much as 80 percent.

Although many believe that driverless cars will help the elderly become more mobile, it will also benefit those with disabilities, who do not have a license in an area where there is no public transportation and for those who do not own vehicles. A significant amount of time and money is lost by employers when employees do not have adequate transportation.

When an employee loses their license for any reason, they may not be able to come to work or at least arrive on time. When employee cars break down, they may have no other option but to use vacation or sick time. In some cases, they may have to take time without pay if they work in positions that do not have paid leave.

This could lead to financial issues for the individual and could result in job loss if the employer cannot afford to have them out of work until their vehicle is back on the road. Driverless vehicles eliminate these issues as employees could use driverless taxis or shared fleet vehicles to get to and from work.

There are many other benefits to driverless vehicles in the business world, including fewer parking spaces as driverless cars can simply drop off employees or customers and return to their original location. Even driverless cars owned by individuals will drop them off at the door and search for a parking space on its own. As the technology grows, it is expected that driverless cars will become more prevalent on roadways throughout the country. 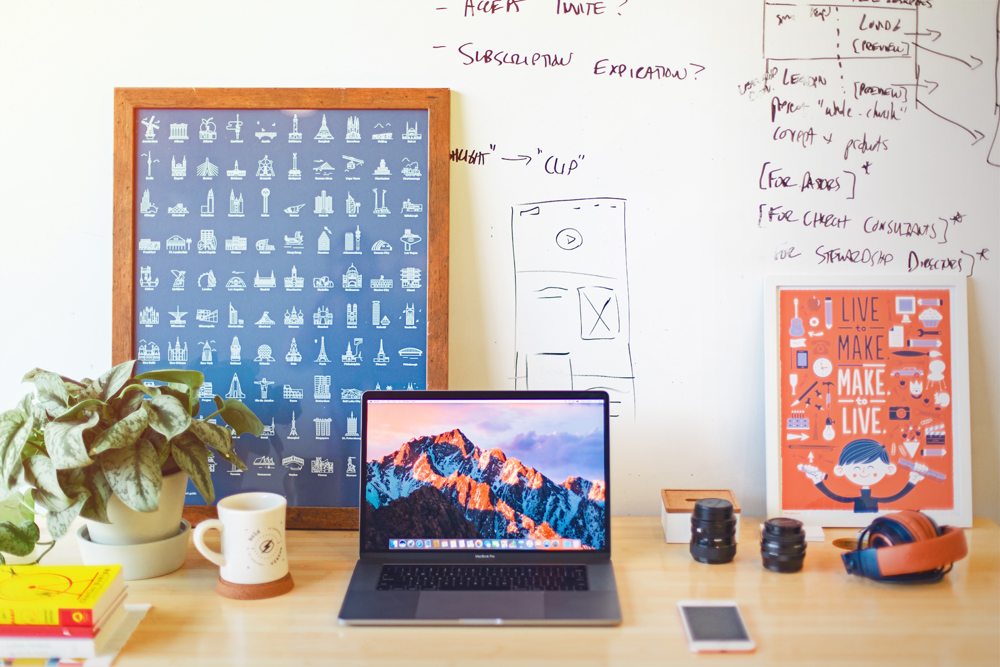 How To Start A Home-Based Business In 5 Simple Steps