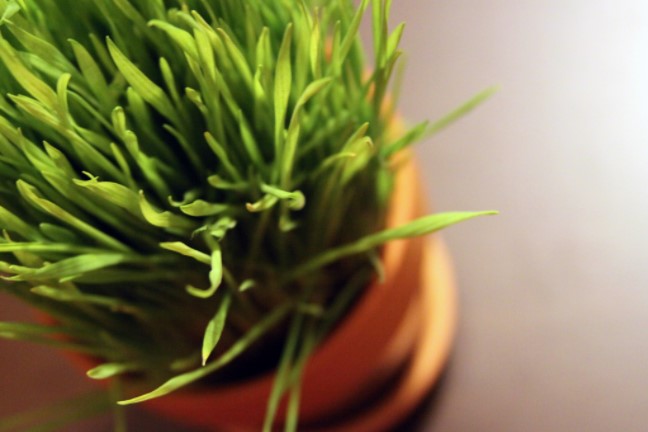 There are three cities on three continents that are the best in solving their ecological problems: America, Australia, Europe. As you know, the question of ecology is hot in our days. It is especially hot in the big cities. People have no time and resources to take care of the city ecology. This is not a typical situation for the USA, Europe and Australia. They are seriously bent on the air quality, water condition and trash recycling. What do they do? What are the brightest cities they have?

The modern capital of Parana boasts the variety of green trees. They are everywhere to circle all the city buildings. Actually, the city was developed as a place for fast and comfortable transportation of people, but not cars. People stopped using cars to have better environment. Besides, the central districts of Curitiba are closed for transport to prevent traffic jams. So, the city has the lowest level of the air pollutions in Brazil. There are more than 300 000 of trees to be also the natural protection against flooding.

It is very important to provide a good level of ecologic education to take care of nature around. So, the government of Curitiba spends their resources for preschool and primary ecologic education. More than 70% of the city citizens took part in the recycling programs. Curitiba was awarded as the naturally developed city. 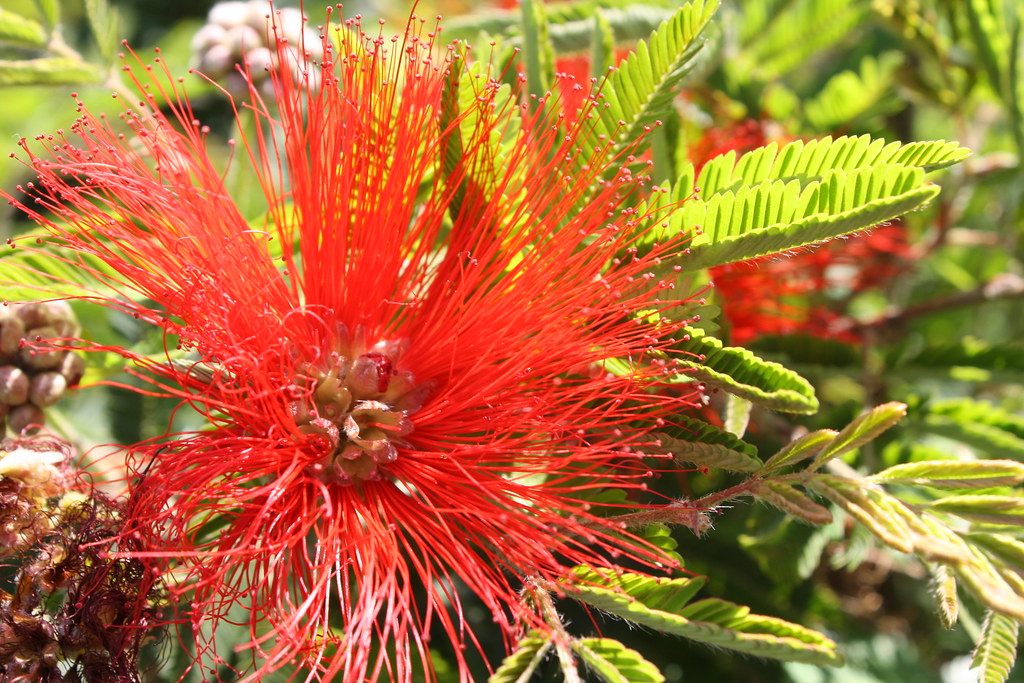 German Freiburg is popular as the most successful sustainable city. The city energetics, transport are wisely reformed. Thus, they chance traditional gas and coal to the natural water and wind. The city started its development in 1970. The city government accepted the first important projects for saving environment. The city, surrounded with the deep forests was good for the solar batteries. Freiburg surprised the world by building the first stadium in the world that generated electric power just with the help of solar batteries. It was very successful project from the position of using solar energy.

This is not the end. The city conquered a people with the sun energy. What is more, Freiburg improves its transport system by building about 500 kilometers of the bicycle trains, and about 5000 bicycle parking places. The city center is limited in transport, especially buses and cars. There is a broad transportation system around the city center instead. It was decided to clean the city air by reducing CO2 emissions. They are still working on it. There is another ambitious aim: reduce harmful emissions for 40%. 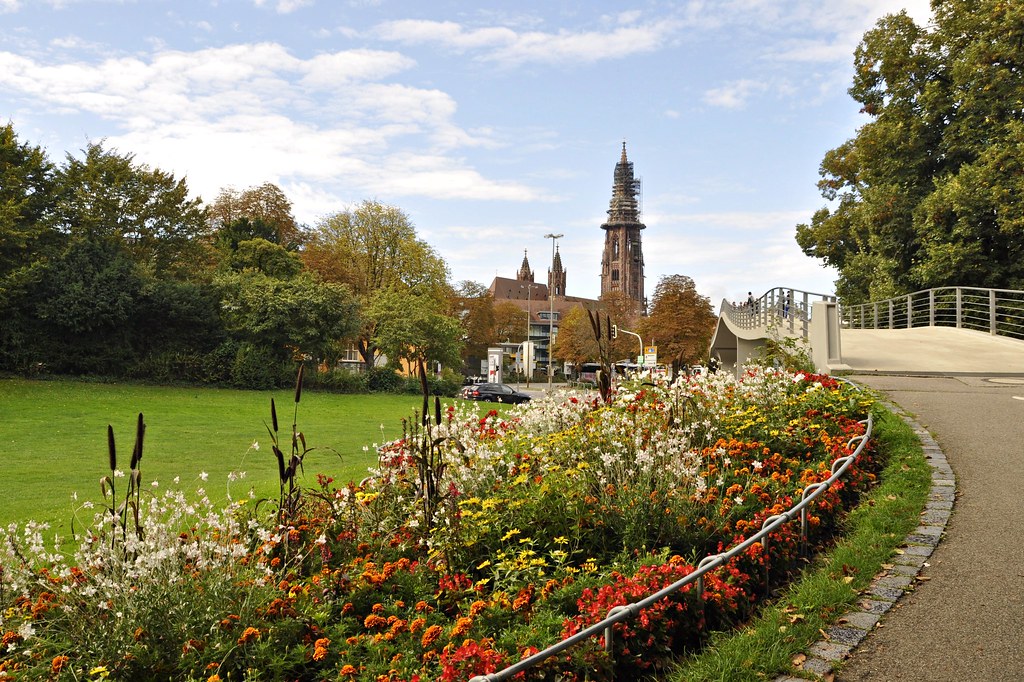 Stockholm sets 6 big ecological aims. These aims include the progressive development of effective transport, stable energetic, water cleaning. Stockholm is planning to be the first city in the world that is free from the hydrocarbon fuel. What is more, the city is famous of its reanimation politics to restore old and boarded industrial zones and districts. Thus, the city districts Hammarby Sjustad were transformed into the modern living districts and business centers. This city district is the best sample of the changes of restoration and city renovations.

These achievements are measured by the special marker, so-called ecological load profile. It was firstly developed in the Sweden Technological Institute. It helps to analyze all ecological indexes about one or another innovation that was applied before. It helps to measure its effectiveness. Stockholm was named the European Green Capital that takes you to the beauty and ecology of the urban life.

Australia: Adelaide – the pearl of Australia

Meet Adelaide, South of Australia, the city with 1,3 million of population. That was the government initiative to plant about 3 million of trees and forests in the city and suburbs. Thousands of citizens took part in the city gardening. Finally, the parks and reservation areas were planted at the schools, along the roads and highways. The project was dedicated to the city decoration and cooling at the hot season to make it comfortable to live in. There were also the concrete purposes, such as better the air quality, reduce the emissions into the atmosphere of pollutants and other substances. Also, the project helps to renewing and protection of the wild animals’ natural living conditions.

Adelaide used the solar energy actively. The things go better at the South of Australia. The government spent about millions of dollars to place the solar batteries on the roofs of the industrial buildings such as museums, 200 schools, picture gallery. The biggest roof in Australia is on the top of the conference hall Adelaide Showground Pavilion. It was officially named the city electric station. The government position is supportive for discovering new and effective sources of energy. It helps to close the coal power stations that pollute the atmosphere.

What about cars? Australia takes the leading position in the world to use electro cars with the solar batteries. If you want to be the part of the city eco living, you may hire the electro car in the city rental services and use it for your excursions. Australia Under 21 car rental locations welcome you, even if you are under 21, to be the part of eco life. South Australia is also the world champion in recycling. There was a special recycling strategy to increase the recycling speed up to 80%. It was the best result in Australia. What is more, all consumers used to pay about 10 cents per every recycled bottle, paper or container. The supermarkets don’t use the plastic bags anymore. 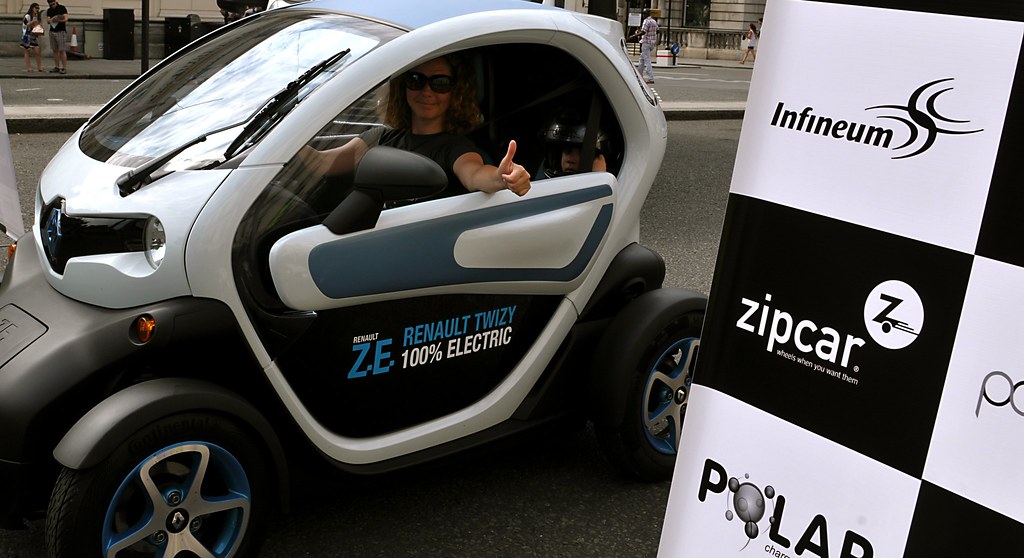 As you can see, eco living has a lot of advantages. What a big job to make the city ecological friendly! There are many difficulties to find enough resources to change the city policy to make it natural. The infrastructure of the most of the cities is out of date. They need changes for better. The modern innovations that can help to provide ecolife cost a lot. The cities are not able to provide these changes or not ready to spend money for ecology. 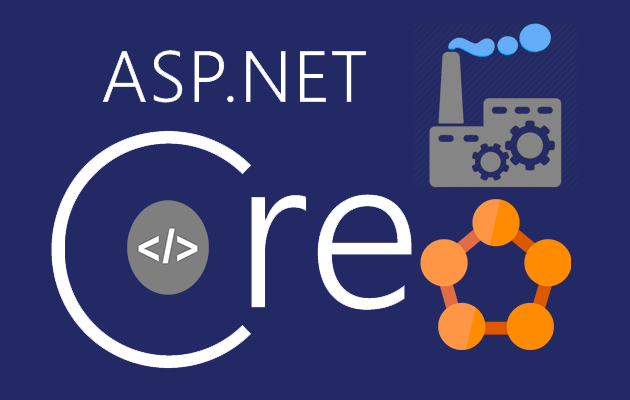