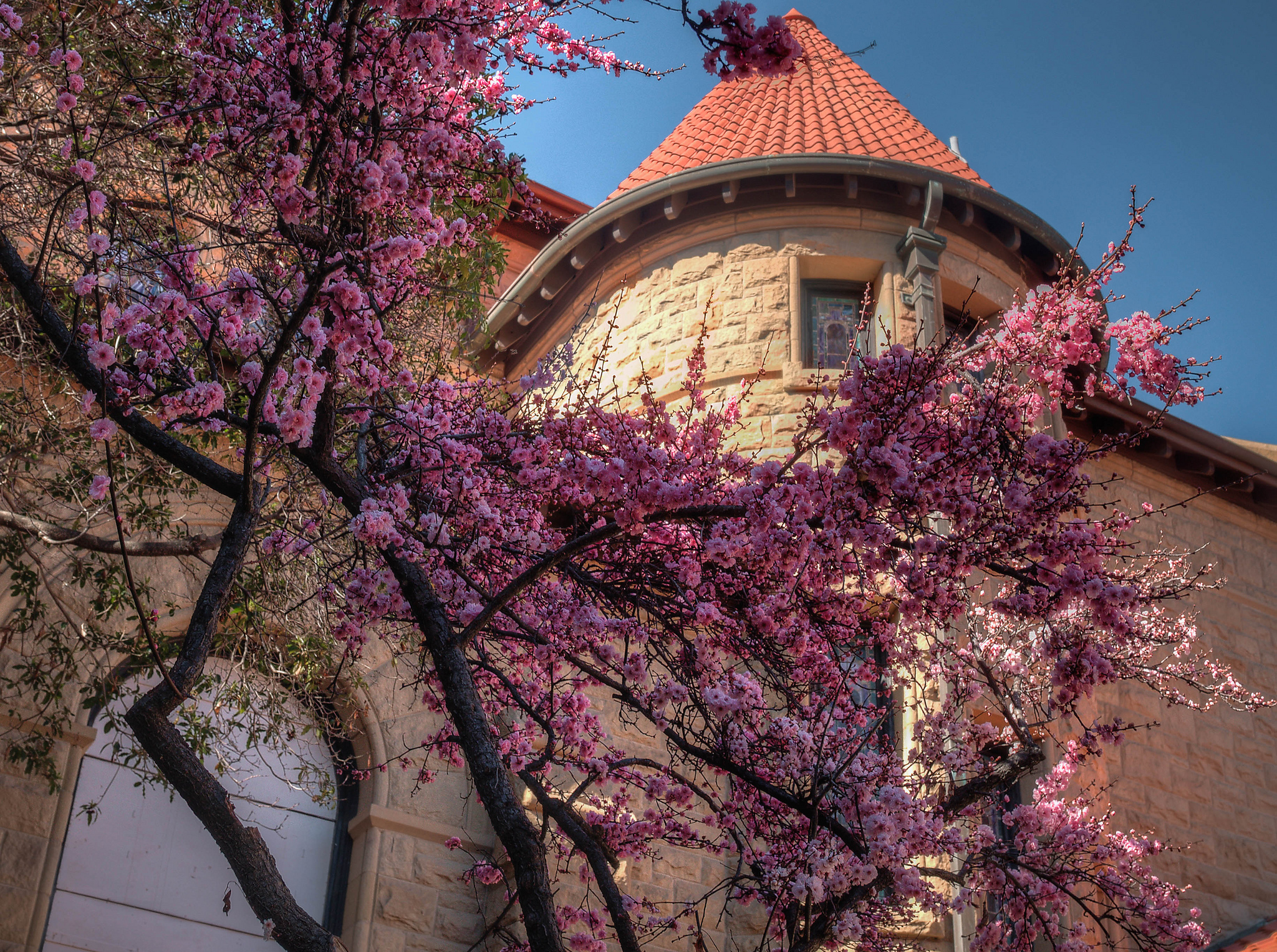 Who can refute the fact that a beautiful university campus provides its students and staff an experience that is quite incomparable. Nestled between the indefinable beauty of nature and architecture that could be a history lesson in itself is what defines these university campuses as some of the most majestic the world has seen. 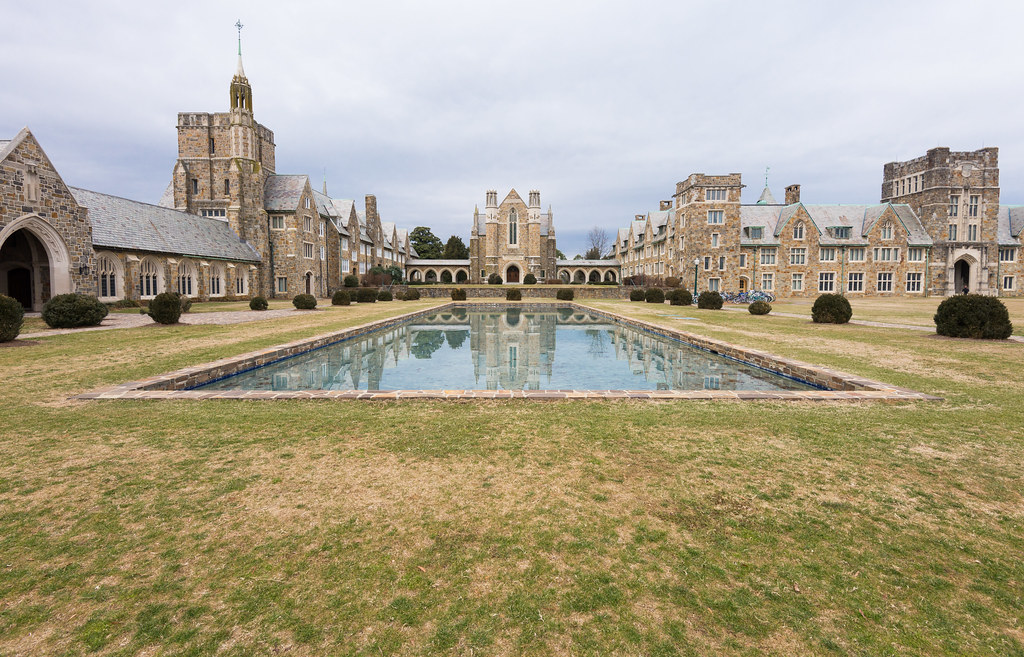 Berry College boasts of a campus that spreads over more than 27000 acres of meadows, woodlands and streams, comprising of 47 buildings within the campus. What is known as the Kilpatrick Common Area provides a peaceful escape right in the middle of the campus surrounded by pristine waterfalls and seating. The campus buildings are home to a variety of architectural styles with one of the most famous structures being inspired by English Gothic Ford Dining Hall. Stanford University offers a plethora of aesthetic and educational opportunities on its campus. With its distinct Richardsonian Romanesque and California Mission Revival architecture to its state-of-the-art recreational and athletic facilities, this campus spreads over 8000 acres and is definitely one of the most beautiful campuses in the United States. 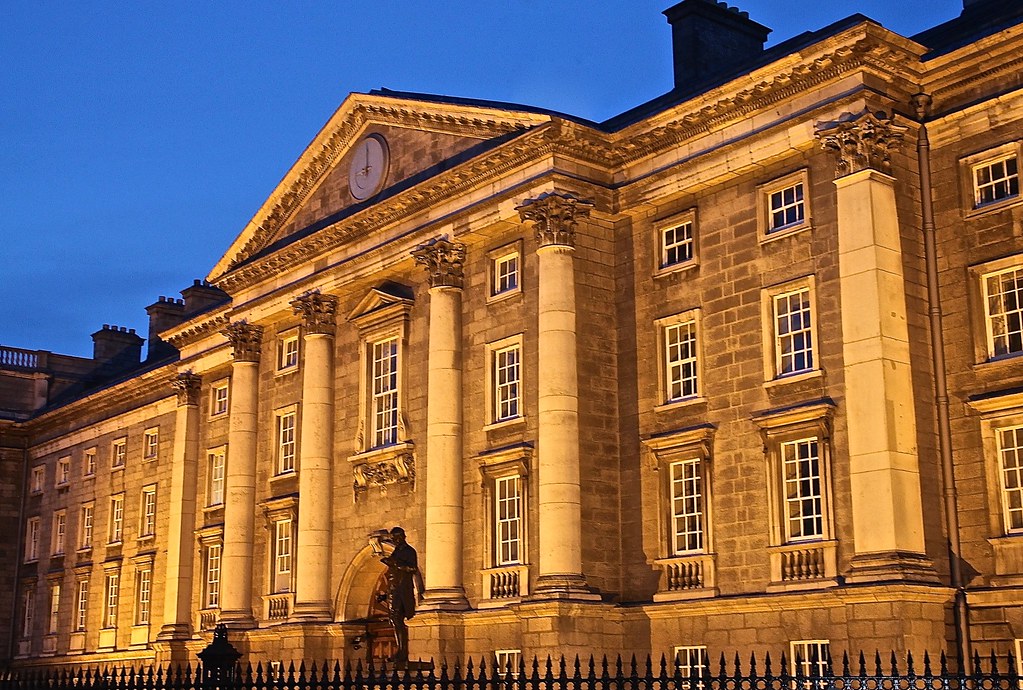 If there were a university that represented its history and time, it would be the Trinity College at Dublin. It is the quintessential university campus with cobble-stoned streets winding along campus buildings that could take you through a journey back into the 18th and 19th century. Even if you keep all this aside, just the Old Library would be enough to take your breath away. Founded by Queen Elizabeth in 1592, the library has a 215-foot long room where rows and rows of bookcases stack more than 200,000 books of the oldest times.

However, in order to take in the essence of this university’s spirit, one would have to acquaint itself with Dublin’s unique countryside. With the convenience of Dublin car rental services, one can really take in the sights.

Some of you might not know this, but the University of Edinburgh is the sixth-oldest university in the world. Founded in 1583, the university’s prestigious Georgian Old College building was originally created in 1789 but eventually took years to build, finally turning into the spectacular dome that has gained immense appreciation, in 1887. It Hosts the University of Edinburgh’s school of Law, other administrative offices and occasional contemporary art exhibitions in the Talbot Rice Gallery.

When you have a university that is situated in the picturesque New Zealand, you can only expect raw beauty. This is a perfect example of a university blending in with what nature has to offer. The buildings are a mix of the modern and traditional while combining effortlessly with the green meadows around it, not to forget the Leith River winding in through the heart of the campus. No wonder, this university has been ranked as one of the 16 most beautiful campuses on the world.

These campuses epitomize what university living can be like. How these universities have preserved their tradition and yet embraced the modern in what can be called a fantastic fusion of ideas is something we should be proud of. Retaining its identity in the form of its majestic architectural styles and carving out a form in the midst of nature is what makes these university campuses some of the best in the world. 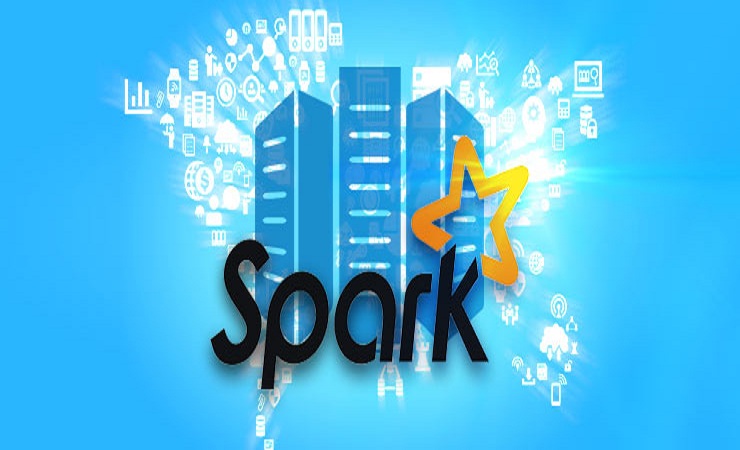 The Most Awaited Development on Apache Spark Is Out