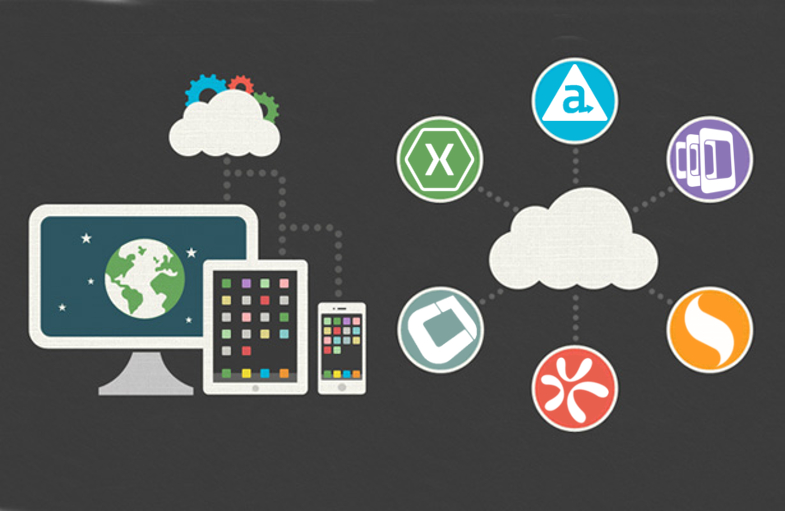 What Are The Top Cross Platform Mobile App Development Tools?

Cross-platform mobile app development approach abides by the concept of Write Once, Run Anywhere (WORA) that simply means you write a single code which has ability to run on multiple platforms. This is just a perfect way to create mobile apps for businesses which have little time or fund to spend over multiple platform-versions of a single app.

Cross-platform apps are based on a code-base with the attribute of reusability. There are a number of tools available in the market which let mobile developers easily design, develop and implement cross-platform applications. Here are the 7 best of them. They can be used to build apps for Android, iOS, Windows Phone and BlackBerry OS mobile platforms.

Every mobile app developer is aware of the worth of PhoneGap. It has emerged as one of the most popular cross-platform tools which leverages on existing web technologies. The PhoneGap best suits for those mobile apps which do not substantially depend on the native features of phones. With this framework developers are able to package an app within a native container which lets JavaScript access device-level APIs as similar as a normal app does.

Cons: The biggest disadvantage of choosing PhoneGap is its poor performance for graphic-intensive apps.   There is no short of plug-ins to fulfill your requirements but often them they are seen outdated and unsupported on all targeted platforms.

Appcelerator is another good tool allowing developers to build multiple platform-versions of an app just by deploying single JavaScript code-base. The web content is provided in a native app to make sure that the code isn’t wrapped around web container as many available solutions do.

Cons: Appcelerator is complained for being too much buggy and apps created using it are also experienced to be laggy. Also there isn’t responsive support available for its developer community.

Xamarin uses the single code base of C# for multiple platform-versions of an app. The language C# has all the capabilities for which developers use Objective-C, Swift and Java. Also, Xamarin allows the same IDE language and APIs everywhere. Furthermore, Git integration is built directly into the Xamarin Studio.

Cons:  Xamarin is good tool but it does not allow developers using a number of open-source libraries for iOS and Android app development due to compatibility issues. The free version comes with limited number of features.

Sentcha Touch is another popular cross-platform mobile app development framework. It can be used to develop such apps which make use of hardware acceleration techniques. Sencha Touch also allows developers adding quality to an app with using well-tested, tightly integrated UI components and libraries. Sencha Touch can even be applied at large business app development projects.

Cons: Although the tool offers native-like themes but they are available in limited numbers.  Also, it’s difficult to understand it commercial licensing.

If you need creating beautiful apps for the smartphones and tablets running  on iOS, Android, Windows Phone and Webkit-enabled devices, then nothing is better than Monocross. The platform is based on C#, Microsoft.net and the Mono framework as well as allows developers to build app supporting multiple platforms.

Cons: There is shortage of documentation, resources and support for Monocross. This is why using this framework isn’t easier.

Codename One is also a widely used tool for cross-platform mobile app development. Codename One is a simple platform for rapidly developing apps with deep integration and highest possible native speed. The app in this tool is created in java.

Cons: The default visual themes are quite primitive and graphical UI builder may not also be suitable for large app projects.

Cons: When compared to other platform, there is no rich documentation and enough support available for Kony Mobility Platform.

Sofia Coppal is the Digital marketing head of Rapidsoft technologies  – one of the top Indian IT services provider company, offers a wide range of mobile and web application as well as website development services to clients from diverse industry verticals. She works in an iPhone application development company. Contact him if you’re looking for an expert Mobile App Developer. 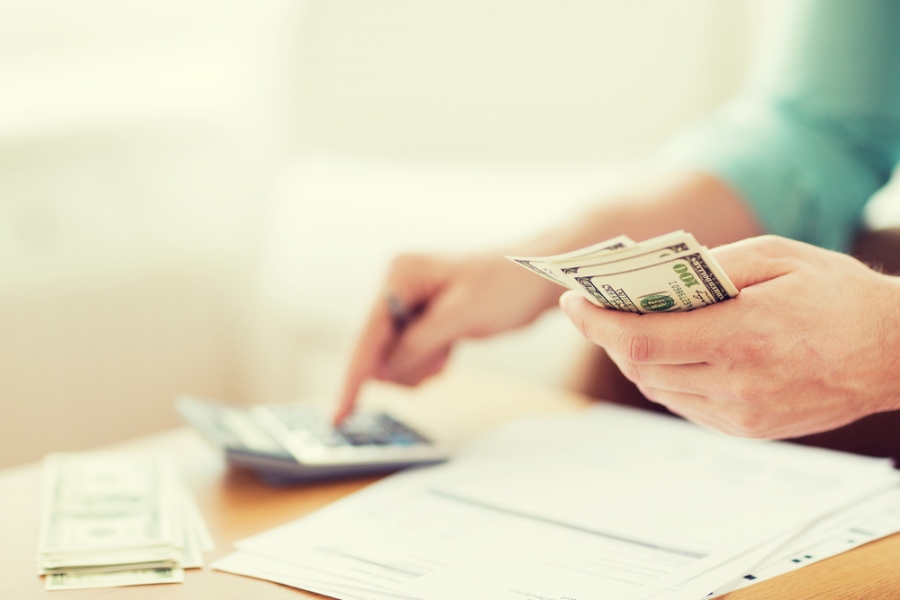 Tips For Managing Your Money With Financial Security In Mind