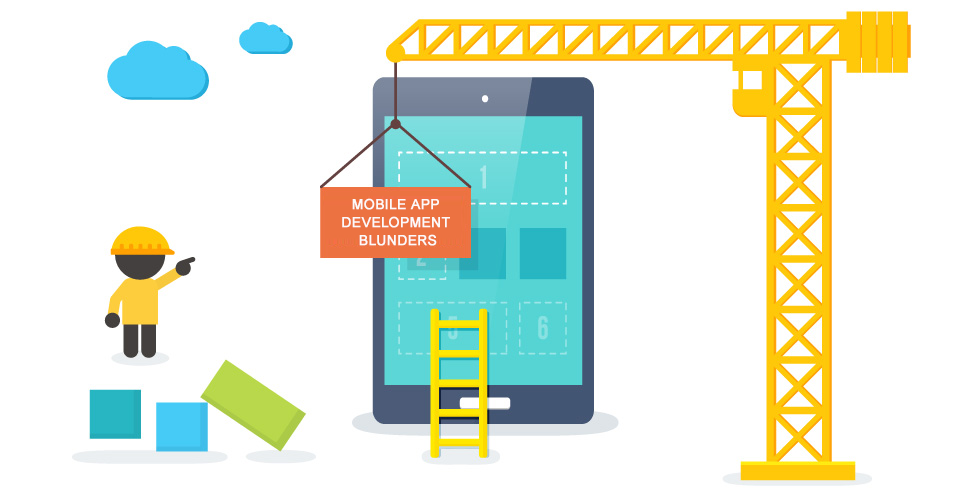 Top 4 Mobile App Development Blunders Every Developer Should Beware Of

The mobile app market is too competitive now. There are millions of apps groping for more discoverability and downloads. This huge competition alone makes mobile app development a more demanding job than ever before. From choosing app features to UI design to addressing common glitches in user experience, you need to be extremely careful about what works and what doesn’t work in a mobile app now.

1. A truckload of features

How many apps have you come across that offers too many features proved to be not useful or irrelevant? Yes, too many features undermine the user experience of an app unnecessarily and that is already a tested and tried fact. There are too many developers who cannot check themselves from the temptation of allowing all the built-in features of the mobile device. As for the available options, a vast majority of smartphones in the market come with an array of sophisticated features including camera, accelerometer, gyroscope, GPS, etc.

Those days are gone when calling an app as feature rich would have been perceived as an accolade. These days the focus rests on user experience than the so called features. The developers now need to consider what are the typical functions their app needs to perform and how their audience will appreciate them and accordingly they should choose the features. You, as a developer should first understand what you want your app to do, its unique functions and in what particular way you want it to serve your users. Simply building an app that tries to take advantage of all these multiple functions will not help your app in any way.

At least the very first version of your app should only aim to meet the immediate needs of the user or the company that you are developing the app for. Focus sharply on your target audience while initially creating your app. You can probably think of adding more features in the upcoming versions of your app. Doing that will also make it look like you are constantly updating your app. This itself will make it more popular to your users.

2. Thinking of the mobile experience as a downsized web experience

There is no dearth of people who still consider mobile experience as the outcome of the mobile web instead of mobile apps. We agree that the new sophisticated, fast-paced and feature-rich mobile web allowed us to savor mobile experience without depending too much on native apps. In that sense, mobile web emerged as the only credible competitor to the apps in general. But native mobile apps also continued to grow at an unprecedented pace simply because the native experience cannot be replaced by mobile browsing.

As a mobile app is different from mobile websites with a plethora of native advantages, mobile apps, at any rate, cannot be considered a downsized version of mobile websites. It is truly different in terms of size, accessibility and user experience. Moreover, unlike a website an app passes through stringent quality control measures of the respective app stores and so, they are more reliable to represent a brand than a website.

The biggest advantage of mobile apps is that they allow users are remaining connected throughout the day and help users engage with the app through an intuitive interface. It allows more scopes to customize the user experience as per the user preferences on different devices. This is why when developing a mobile app the developers need to focus more on customizing the user experience and creating ample scope to fit individual user preferences.

3. Developing for several mobile platforms at one go

Many mobile app developers with the ambition of having a global presence and quick rise fame just try to target several mobile platforms at one go. They fail to prioritize among the platforms. This often results in faulty development and a demise for the marketing initiatives. Moreover, when building apps for several platforms at one go, a development company needs to bear more cost. Mobile app development is already an investment-intensive and costly affair, and naturally, too many platforms only add to the cost of development and challenge tremendously.

There are two distinct approaches in this respect, respectively as cross-platform development and simultaneous platform-specific development. While the first can be cost advantageous as you are building one product for two platforms at one go, the second option is expensive since you need to focus on the constraints and scopes of each platform separately.

Apart from the cost considerations, the cross-platform approach is always counterproductive since it fails to deliver the optimized UX and UI attributes expected from each platform. Even if you build platform specific separate apps, your focus remains divided among some platforms. This is precisely why it is recommended that you prioritize building apps for each platform.

While iOS has a deeper and intensive presence in US and Europe market, Android rules in the rest of the world. Though in terms of monetization still iOS still stands ahead of Android, the later is fast picking up. Prioritize a platform as per your target audience location and demographics and then move on to the other.

4. Not beta testing and A/B testing your app

A/B testing can be done in-house in the course of development, and it proves vital for all design elements and app features. With concurrent A/B testing you can conclude about what really works and what does not.

But beta testing is different. It is about testing the app when it came out of the development lab. When the beta version of an app is released offered to the beta testers, the bugs that are causing performance issues can be identified and addressed. Secondly, beta testers can tell you all the elements that are undermining the user experience.

Obviously, blunders in app development cannot be surmised just with the few mistakes mentioned above. There are too many others. But these mistakes are more commonplace even among the so called well known and refined apps.

Darshan Patel is a Lead SEO Analyst & Storyteller at Nimblechapps – The coolest website development company. He believes in using a variety of strategy to create business’s online presence that delight and deliver. 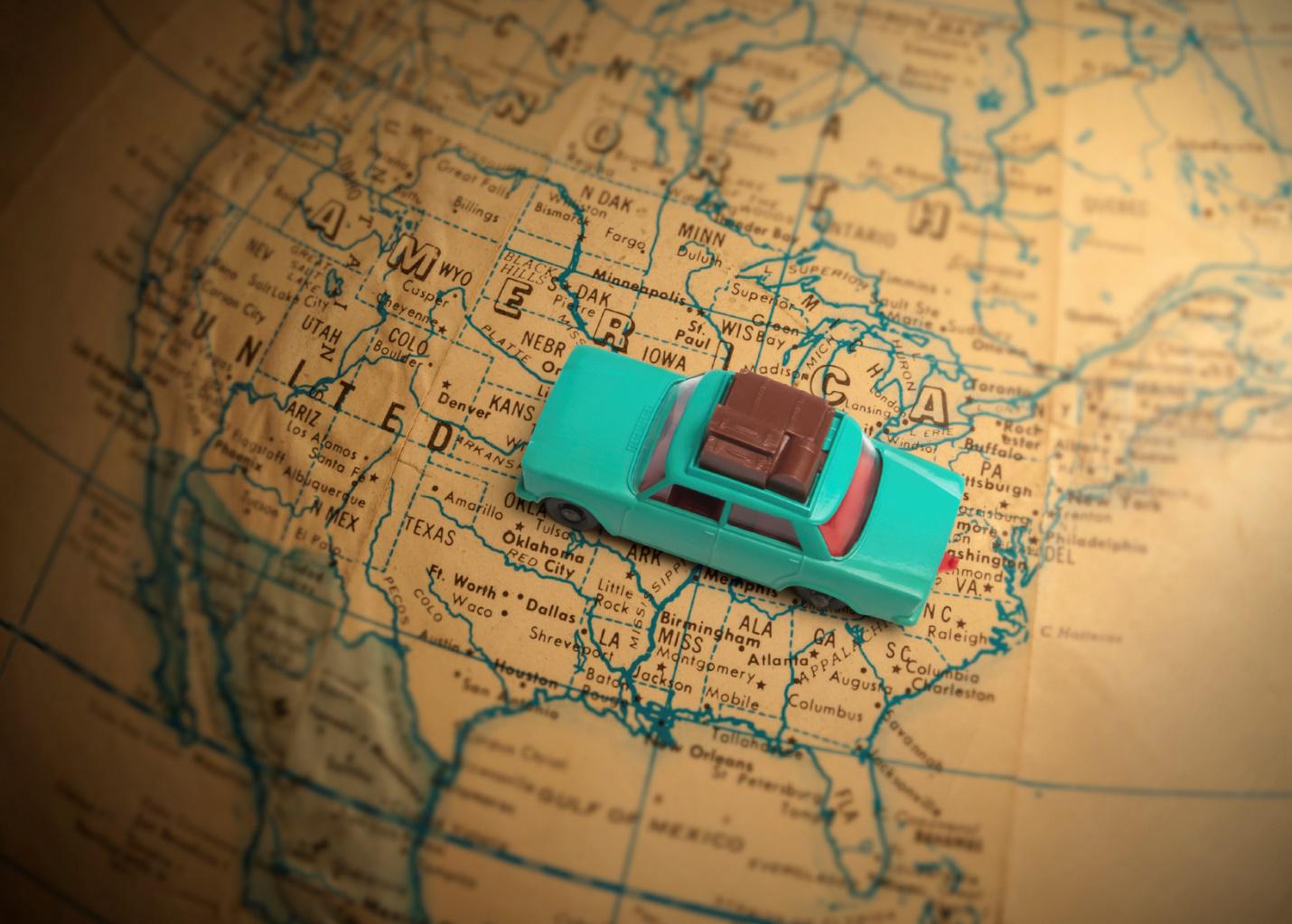 How To Prepare For A Road Trip