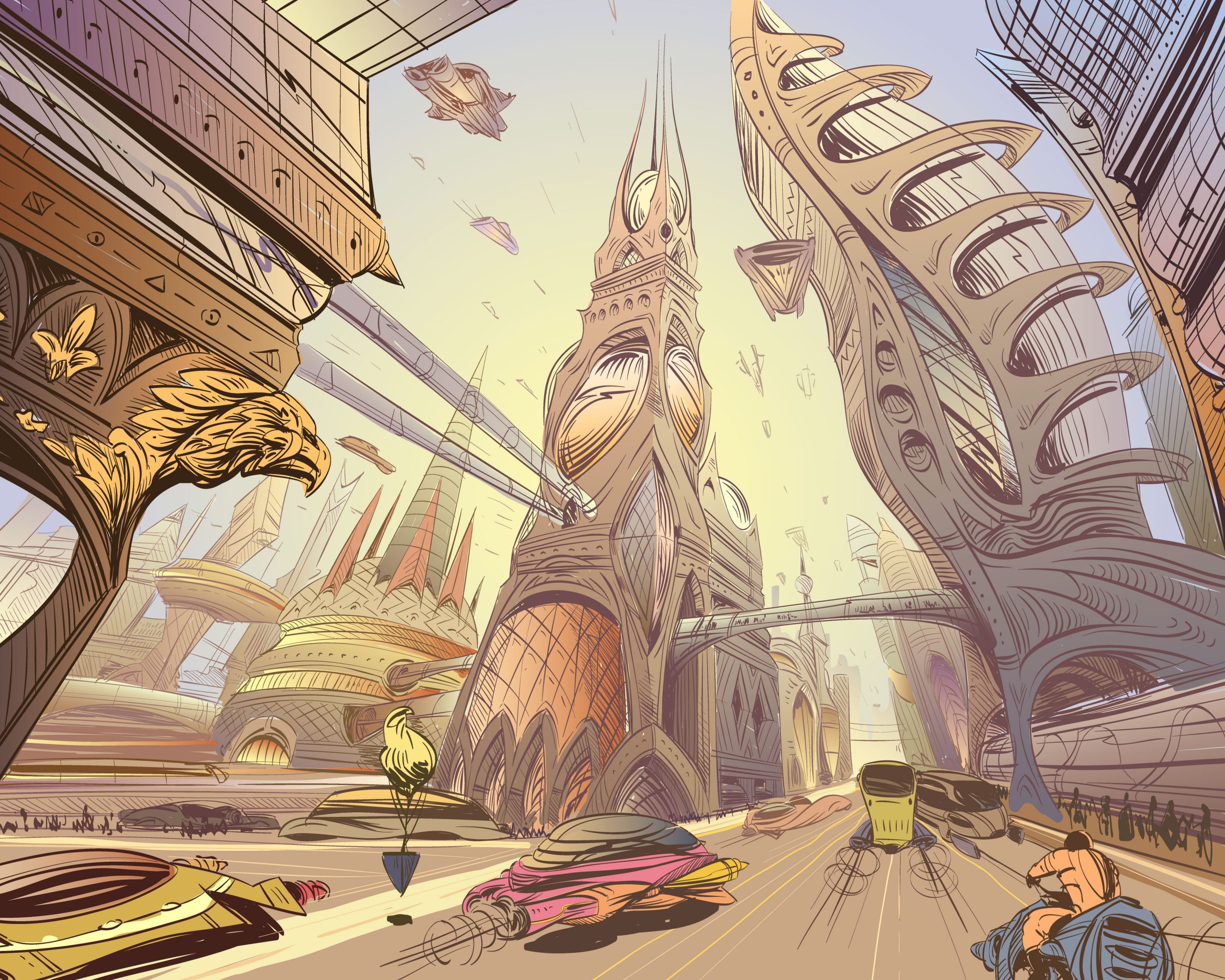 Science fiction is a genre that provides viewers with an engaging glimpse of amazing futuristic worlds and all of the possibilities they may contain. Technologies that seem hard to imagine in the world as we know it is commonplace and have transformed the lives of characters on screen. As it turns out, such technological advances might not be as far-fetched as they may appear. In recent years technology has advanced in leaps and bounds, moving our world closer to the futuristic vision presented in classic sci-fi.

Much of sci-fi media presumed a technologically advanced and interconnected world where people had quick access to large quantities of information. With the advances in today’s Internet technology, this is now very much our daily reality. Devices accessing the Internet at speeds which would have astonished early users of dial-up, let alone those who lived before the Internet was made available for personal & home use, give people the ability to find out nearly anything with a few clicks of a button. Streaming movies over Hulu and Netflix and music through Spotify places people’s personal entertainment no further away than the screen of their computer or the palm of their hand.

The Star Trek franchise extensively explored the possibilities of future technologies and was close to the mark many times. For example, the films showed such things as handheld communications devices – basically today’s smartphones. Instantaneous telecommunication technology is everywhere, and now at Star Trek conventions fans are using conference apps to learn where and when their favorite show character is taking a QA panel, talk about a lot of progress since the show first dreamed up the tech. Phone apps now allow users to do so many things with the tap of a finger that most people in today’s society are effectively carrying around miniature computers in their pockets. Not only were portable communication devices popular in sci fi movies and now ubiquitous thanks to technological advances, but sci-fi also accurately predicted that this would go beyond simple voice communications. Video teleconferencing is another common thing today which was once merely the imaginative ideas of fiction. Businesses are now able to be accessible to their customers at nearly any time, connecting users with virtual tech support or providing with 24/7 hotlines staffed by helpdesk employees who could be located anywhere throughout the world. Advertising, too, has become much more personalized and reaches people via nearly any technology they may use.

Robots are a common feature throughout the sci fi genre, with films showing AI as anything from assistants to replacements or even antagonists for their human counterparts. Technology today has made great strides towards seeing this become reality. The 1968 classic 2001: A Space Odyssey features the sentient computer HAL, which bears noticeable similarities to Apple’s fortunately much more helpful virtual personal assistant named Siri, or Amazon’s similar product, Alexa. People can ask their smartphones questions and Siri responds with an answer that provides the necessary information. Using only voice commands, a user can control much of the technology in their household just by speaking to Alexa.

Companies are even producing such things as wearable personal technology – Google Glass, for example – as was predicted in Back to the Future. Even warfare has become quite technologically advanced, with militaries using robots to disarm bombs and landmines, or even using driverless vehicles such as Unmanned Aerial Vehicles (UAVs).

Technology continues to advance at astonishing rates. It is likely that today’s futuristic science fiction, too, will contain examples of technology that is one day a commonplace reality.