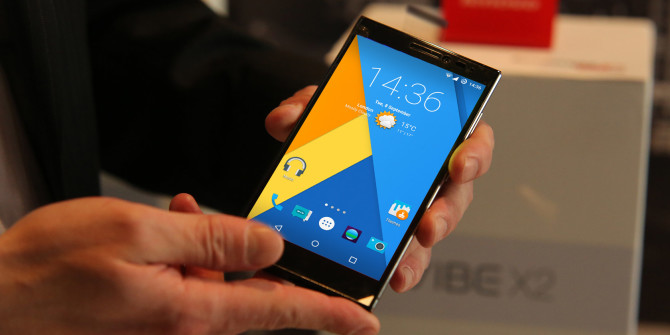 Things To Do Before Installing Custom ROM for Our Android Devices

On big advantage of using Android smartphone is that we have the ability to choose and install our own preferred custom ROM. A ROM is essentially a customized Android OS that replace the stock or manufacturer’s version. We should know that manufacturers often modify the original Android OS to their own preferences. Manufacturer’s ROM is modified and optimized according to the hardware and configuration of the device. Android is an open source platform and it is possible for developers to customize it to their specific taste.

So, it is possible add features and create something that looks different than the stock Android ROM. There are things that we should consider before installing custom ROM. As an example, our device should be rooted. When rooting is enabled, we would be able to remove any restriction that’s enforced. With rooting, we should be able to enable a lot of customization for our device. Rooting allows us to change the privilege from normal user to “super user”. This capability is not enabled by default to prevent less experienced users from unintentionally damaging their devices.

It is important to know that rooting our device could void our warranty. When installing a custom ROM, we should choose the latest version. This will ensure that many of the glitches have been removed. Before installing the ROM, it is also important to verify that it will be compatible with our particular smartphone model. The custom ROM could be suitable for popular brands, such as Samsung and LG, but not with more obscure brands. When choosing a custom ROM, people seek to get plenty of customizations. We should make sure these custom ROMs are able to bring new looks.

Other than using custom ROM, we may also find tools that can underclock or overclock the processor. Underclocking is acceptable when we have very fast processor and we don’t need to open intensive apps or games. This capability allows us to extend battery life and keep our device cooler. With modest underclocking, we won’t notice any change in performance, especially when opening common apps. Overclocking is an attempt to boost the performance of the smartphone beyond the manufacturer’s specification. However, the obvious consequences would be reduced battery life and increased heat. There’s also a risk of permanently damaging the internal components.

When choosing a custom ROM, we should make sure that bloatware added by the phone’s manufacturer can be removed. A good custom ROM shouldn’t be too far in terms of simplicity compared to standard Android ROM released by Google.  Custom ROM will likely add its own new features and apps, but we should make sure that won’t be intrusive. In this case, we should be able to achieve a relatively bloatware-free experience. The best way to make a decision whether we should install a custom ROM is by holding the actual device that has been installed with the ROM that we want. It is even better if the phone that we have tested is identical with the one we have. 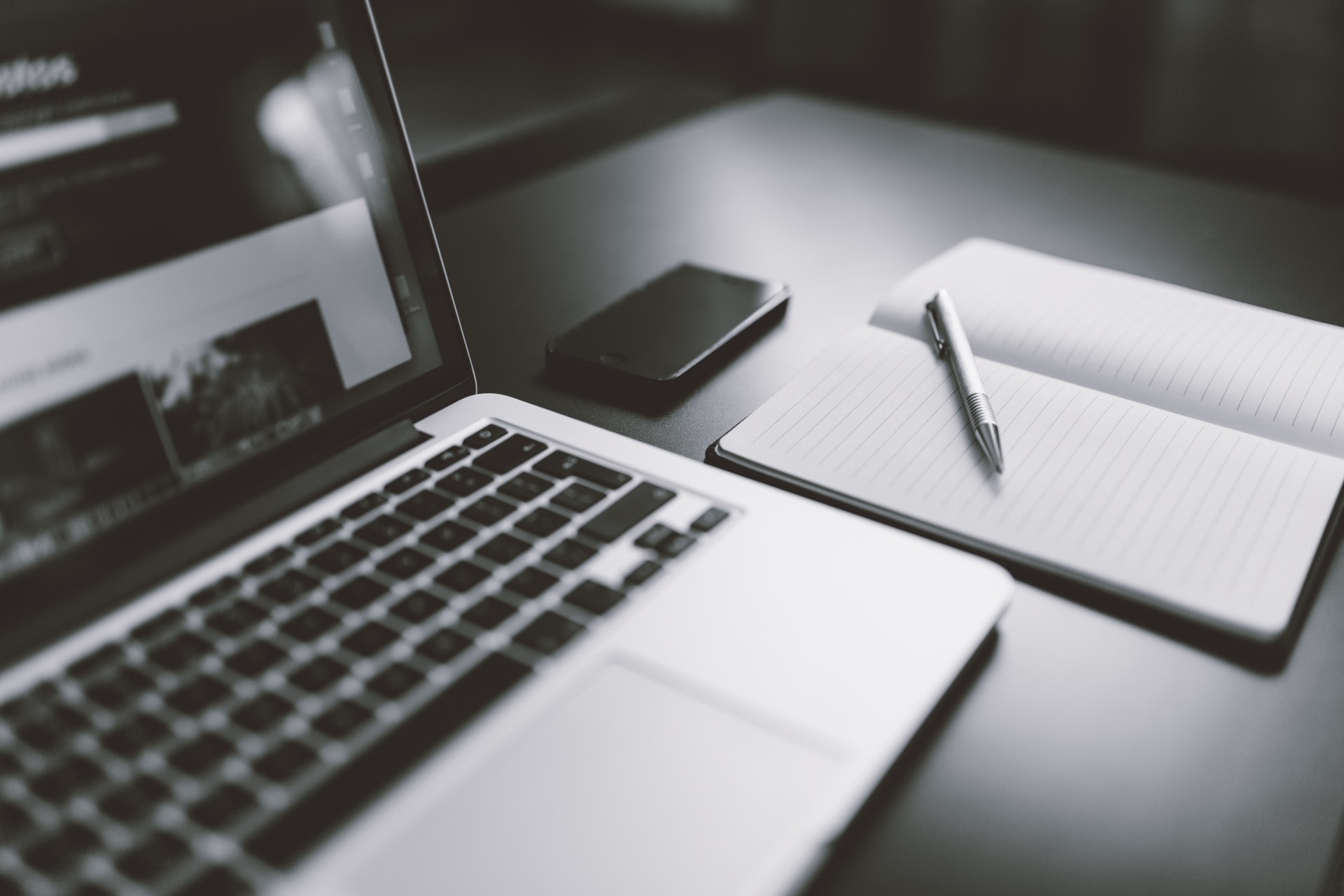