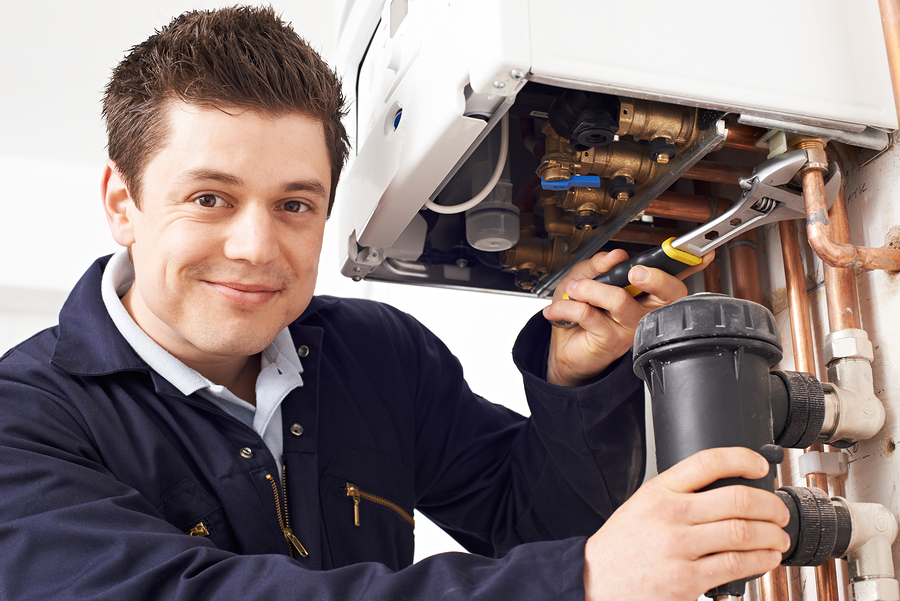 The Most Common Plumbing Myths

Plumbers hear a lot of stories these days, and end up spending so much of their debunking plumbing myths. Some myths have been around for generations where as some have only just popped up. Once you have an idea of a plumbing “fact” in your head it can be difficult to get it out.

Most people strongly believe that they know best and they wouldn’t fall for any myths (even though this isn’t always the case).

You would be surprised at just how many myths about plumbing there are out in the world! We are here to set the record straight and help you identify what some of the most common plumbing myths are.

That way you are better equipped to deal with a plumbing issue when it arises and your plumber can focus on actually fixing the problem and not explaining the myth to you!

Have a read below at the top 5 most common plumbing myths provided by a plumber in Sydney (we are sure you have heard of at least some of these!):

Use a plunger to fix any blockage

When most people see a blockage their first thought is to get a plunger. However, a plunger is not beneficial for every type of blockage. There are a lot of different things that can make their way down a drain and can cause a blockage.

Sometimes using a plunger can make the situation worse and all you do is push the items causing the blockage further down. The best thing to do in a blockage situation is either try and fish the item out by hand (if possible) or use a wire to hook the item.

Many people seem to think the tighter you turn the tap off the better (i.e. to prevent dripping, etc.). However, this is certainly not the case. The plumber Sydney trick is turning the tap off tight doesn’t prevent the plumbing issue of a leaking tap.

All it actually does is cause damage to the tap and therefore increases the likelihood of a leak. It is recommended that you turn off your taps a normal amount and never too tight!

Just because your drain looks like it is working, it doesn’t necessarily mean it is. A drain could be blocked or have issues for a while before you are able to see them. Blockages don’t simply happen overnight, so don’t think just because you can’t see it doesn’t mean there is a problem.

The best way to keep your drain working is to use anti-blockage products to break down anything that may be blocking the drain and a drain filter to capture things that shouldn’t be going down the drain (i.e. non-perishable things and hair). This helps to prevent major blockage issues down the track.

How could those little tiny plumbing fixtures cause massive problems? Well, it doesn’t seem possible but they can cause significant plumbing issues. Never disregard a plumbing issue related to the fixtures as these can still cause significant amounts of damage if left unattended for too long. Make sure you properly maintain your fixtures and are on the constant look out for anything out of the ordinary. An issue such as a leaking tap doesn’t seem important, but you could be wasting a lot of water while also putting additional stress on your plumbing system.

All plumbers are just as good as each other

No two plumbers or plumbing businesses are the same. Everyone offers different skills for different prices, etc. As well as this, plumbers have different areas of expertise, experience and knowledge. A factor that you shouldn’t be judging a plumber on is the price.

You get what you pay for in plumbing, so you never want to skimp when getting an issue fixed. If the plumbing issue isn’t an emergency, it is recommended that you take your time to conduct proper research to find a plumber that would suit your individual situation. 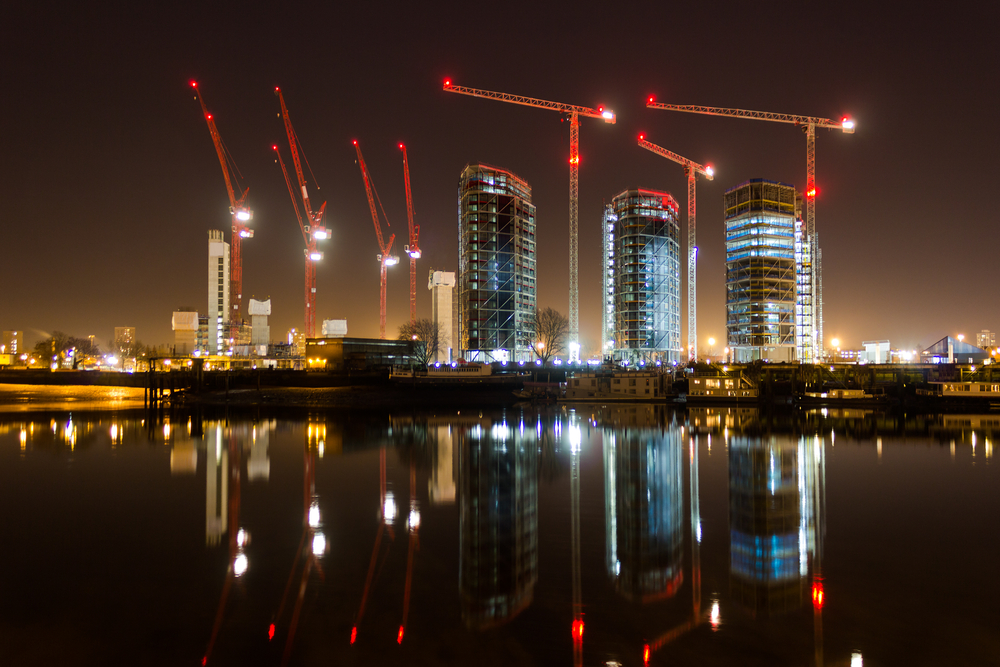 Shaun Benderson On How To Mitigate Real Estate Development Risk