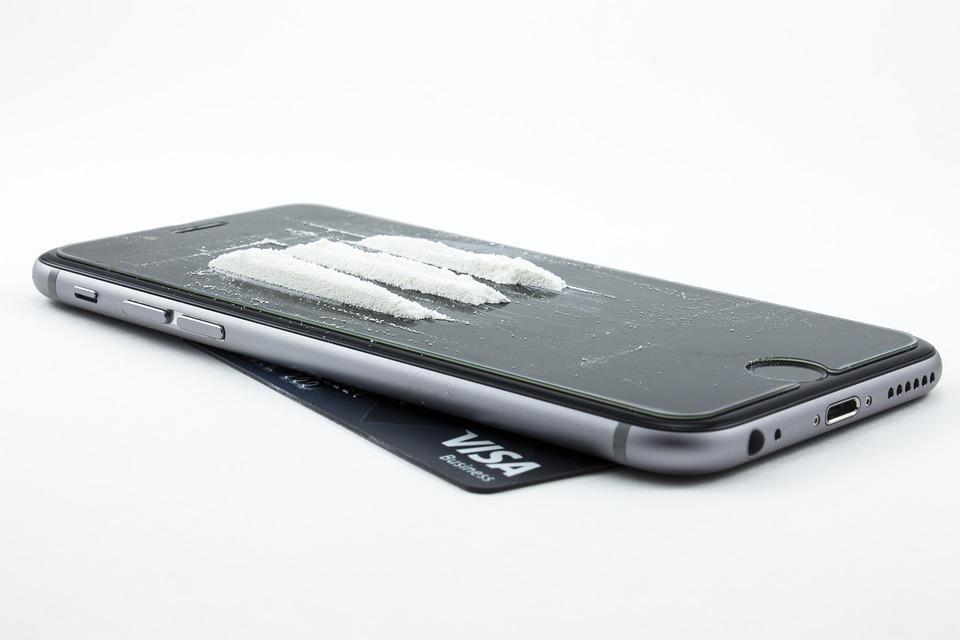 Cocaine Heroin on an iPhone
Business

Reasons For The Growing Need For On-Demand Workplace Drug Testing

Drug abuse at the workplace is one of the most perilous problems growing at a rapid pace across the world. The use of drugs impairs the decision-making ability of the user, while also physically harming him/ her. This inability can result in fatalities at the workplace.

According to the Substance Abuse and Mental Health Administration (SAMHSA), over 68.9% of all drug users are employed and actively abuse drugs at their workplace. Drug and alcohol abuse at the workplace can lead to issues ranging from absenteeism, loss of productivity, injuries and fatalities among the employees, along with an increase in legal, healthcare and compensation costs.

The use of illicit substances can harm an individual in several ways. If an employee is using drugs or alcohol at work, he poses a huge risk to other employees and the organization too. Injecting drugs or consuming alcohol blights the body’s muscle coordination and reflexes, and impairs judgment, and the slightest error at the workplace can lead to a casualty.

A few common problems associated with drug abuse at the workplace are as follows:

1. Tardiness
2. Falling asleep on the job
3. Incidences of theft
4. Lack of proper decision making
5. Low morale and self-esteem
6. Increased chances of getting into a brawl with co-workers
7. Higher employee turnover

Statistics show that approximately 20% of workers in the U.S. who succumb to death at work, test positive for drugs or alcohol. An increasing number of companies are carrying out pre-employment and post-accident drug testing on employees. With the help of various types of drug testing kits, performing on-demand workplace drug testing has become easy and hassle-free.

It is important for employers to conduct thorough background screening and re-screening for new and existing employees with respect to drug and alcohol abuse for the following reasons:

1. Workplace drug testing substantially reduces workplace casualties, accidents, and deaths that may arise due to drug abuse.
2. It increases productivity and reduces employee turnover.
3. It substantially reduces workplace insurance costs such as worker’s compensation.
4. It boosts the morale of workers and builds trust in the organization.
5. It helps the community as a whole fight the war with drugs.
6. It helps the addicted employee seek rehabilitation.
7. It prevents drug abusers from applying for the job and deters existing employees from using drugs.
8. It helps provide employees with a safe and healthy workplace.

Workplace drug-testing programs are specifically designed to identify the presence of illicit drugs, alcohol, or certain prescription drugs (in a person) that must not be consumed when on duty. Drug testing is a deterrence program that should be a part of every big or small organization. Both, federal and non-federal workplaces may implement drug testing programs. However, every workplace drug-testing program must comply with pertinent local, state, and federal laws.

The various circumstances under which drug testing can be undertaken at a workplace are as follows:

2. Reasonable Suspicion: Reasonable suspicion can occur when the supervisor observes common signs and behavioral symptoms that leads to the suspicion of drug abuse. It is also referred to as “probable-cause” or “for-cause” testing.

3. Post-accident testing: Accidents at the workplace can cause damage to property and life, and a drug test post the accident may help in determining the cause.

4. Periodic testing: Some companies organize annual or semi-annual testing on a regular basis to keep a check on the workplace environment. Generally, employees are more accepting of periodic testing than unannounced tests.

The 5 most commonly used drug tests at the workplace are:

Statistics show that approximately 95% of on-job drug testing is done through urine test kits. Around 23% organizations carry out breath alcohol tests, 9% conduct hair tests, 8% carry out saliva tests, and 6% organizations conduct blood tests. The industries most affected by the drug abuse problem are those that involve communications, utilities, and transportation, along with manufacturing and construction.

Drug abuse is the reason why several organizations lose money and productivity every year. Organizations which comply with healthcare regulations and make an effort to ensure that their commercial grounds are free from drug abuse are trusted by customers and employees alike. Drug abuse at the workplace is a serious problem across the world and efforts must be made to tackle it at every level.

Nicole Gomez is a digital content manager at TestCountry. She is involved in drug addiction support groups for recovering addicts and their families. She is passionate about living a healthy lifestyle and helping others do so as well. When she isn’t working she enjoys hiking, reading and cooking for friends and family. 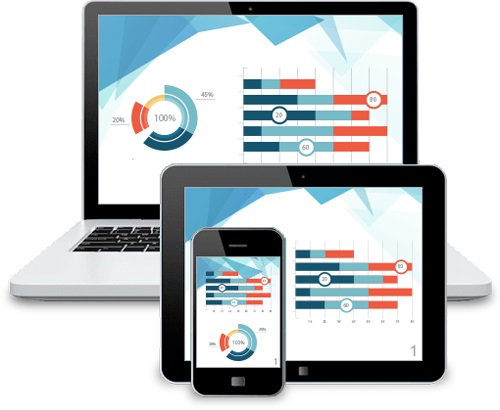