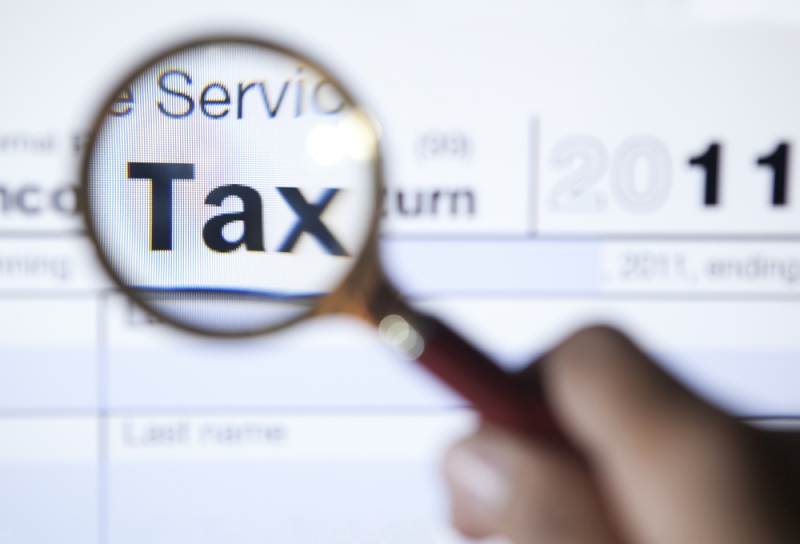 A former associate of President Trump, Russian-American businessman born Felix Mikhailovich Sheferovsky, or as most might know him, Felix Sater, was dismissed from a $250 million fraud case.

Sater, the co-founder of Bayrock, had been prosecuted by a “qui tam” or a lawsuit that has been brought on by a private citizen. These private citizens are also referred to as a Whistle blower. In this case, the Whistle blower goes by the name of Fred Oberlander who had filed on behalf of the state.

Oberlander had represented Jody Kirss, who was the Director of Finance from 2003-2006, and a former business partener of Sater’s in 2010, in a suit filed against Bayrock, a real estate development and investment company known for its business with Donald Trump. The company is arranged in teirs made up of 12 subsidiary holding companies.

Kriss had sued the organization for concealing a source of money that had been contained illegally. Based on information that had been given by federal judges from Kriss originally in 2010, Oberlander had filed a “qui tam.”

It seemed that the complaint made by Oberlander would most likely be dismissed, saying the information that was presented, was said to be confidential, and was later ordered to be removed. It was later confirmed by Sater and his Layer, Robert Wolf, that the case was indeed dismissed.

Although the State had declined to intervene, the attorney general’s office did say it would continue to keep the state’s rights and interests protected by monitoring the filed case.

Kriss had filed a lawsuit against Sater and Tevfik Arif, a Soviet-born Turkish real estate developer and investor and the founder of the Bayrock Group, of leaching millions of dollars out of him. Kriss implied that this organization was mob-owned and operated, and engaged in repetitive crimes that were done through emails, wires, banks and other forms of technology. They evaded up to $20,000,000 of their tax liabilities, and extorted millions from plaintiffs to repudiate their interests of the business, which were worth over $30,000,000.

Back in 2003, Sater and Tevfik Arif began to negotiate with the Trump Organization which eventually lead to taking ownership of the Trump SOHO hotel. Despite Sater’s criminal background,the Trump Organization did combine forces. Later in 2007, Trump acknowledged this, and replied with had he known of Sater’s past, he would have never agreed at all to merge business with the $450 million SOHO condo-hotel located in New York City. Sater plead guilty to stock racketeering and fraud as a part of a U.S.-Russian mafia scheme in 1998. He had also worked in both the CIA and FBI, and had presented information on the black market over stinger missiles.

There has been no evidence showing that Trump took any part in this, or knew anything about what was going on during their split time together. On the flip side, Trump did say that since Russia is one of the largest investment places in the world, it would be foolish of him not to invest.

The Trump Organization has distanced it’s self from the firm it was linked with over a decade ago. The development of the troubled hotel has come to an end.

Author Bio: This article was submitted by a Guest Author 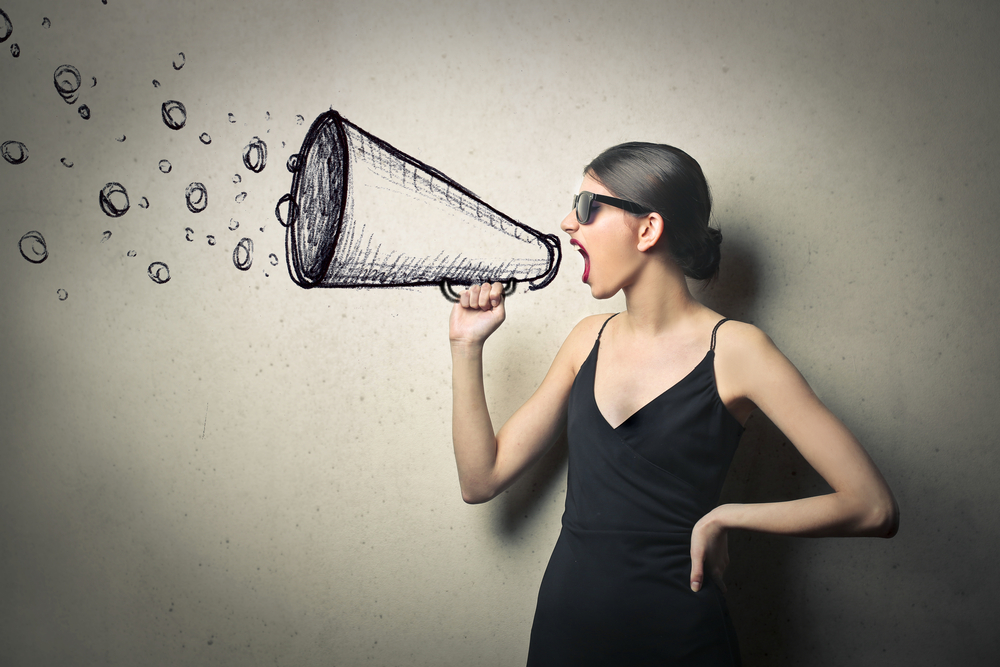