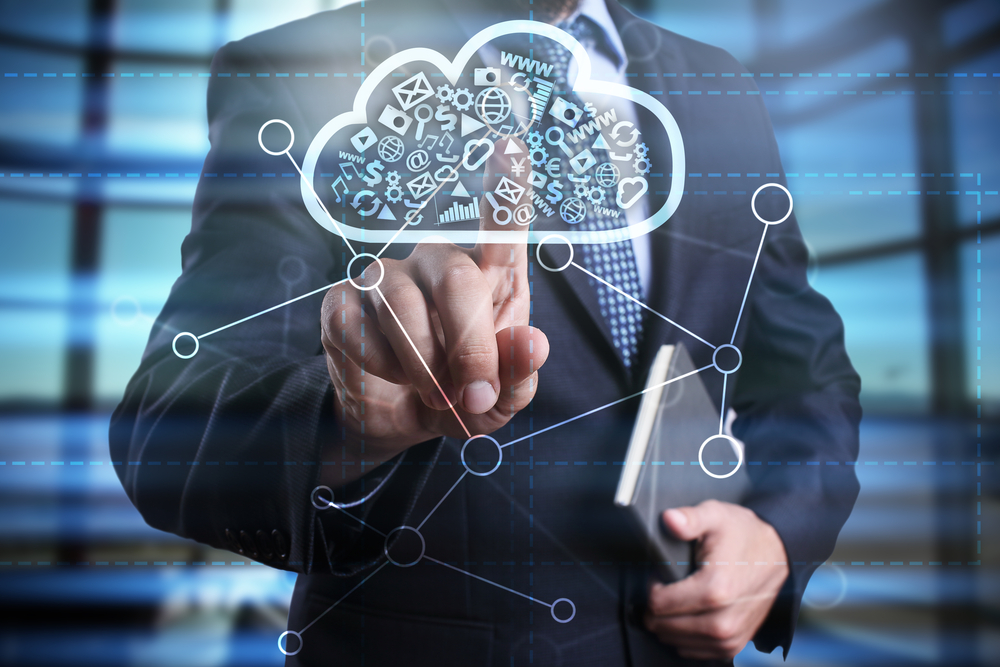 Everything You Need to Know about the Cloud: Its History, where it is Today, and More

Cloud solutions have become more prevalent in recent years, as more and more businesses begin to take advantage of the many benefits cloud services have to offer, including email archive solutions, data storage such as Azure data storage, and other solutions. But if you are still thinking about whether or not you should migrate, it pays to know as much as you can about cloud solutions and why (and how) it came about. Here, then, is everything you need to know about the cloud: its history, where it is today, and more.

The reason for its name

First of all, why is it referred to as ‘the cloud’? In essence, the term is actually a reference to a symbol whose domain is unknown. When a bunch of network engineers was seeking to understand the devices on a network, specifically how they interwove with the Internet, the engineers needed to find a way to visualize and illustrate it. They didn’t, however, know every detail about the networks, although they had to show that a network existed and just couldn’t find a way to describe it. Because of this, the symbol of the cloud was first used.

The actual idea behind cloud computing began way back in the 50s, but cloud implementation began gaining ground as soon as IBM came out with virtual machines (a virtual machine is actually a software computer which can run applications and an operating system, much like an actual computer). This was in the 1970s. Virtual machines had their own set of configurations and specifications and were backed by a host’s physical resources. Each virtual machine was comprised of a device which offered the same functionalities as actual hardware, but it also had the added benefit of manageability, security, and portability.

In the 1990s, telecom firms changed from data connections from point to point to VPNs (Virtual Private Networks), and this is when cloud computing made a bigger impact. In 1999, the pioneer in cloud computing, Salesforce.com, began to deliver enterprise apps through a website. The apps could be easily accessed by customers who had access to the Internet and the service could also be bought on-demand.

Microsoft jumped on the bandwagon in 2008, launching its Azure cloud service. With the application, people began to share links, files, videos, and music on the Internet. With Azure services, customers can now easily manage and host their data and websites, run and create SQL reports, and more (to find out about the service, visit the website of LiquidData Systems). Today, since more services are now linked to the Internet, cloud computing has become a major sought-after service – and its necessity will only increase as time goes on.