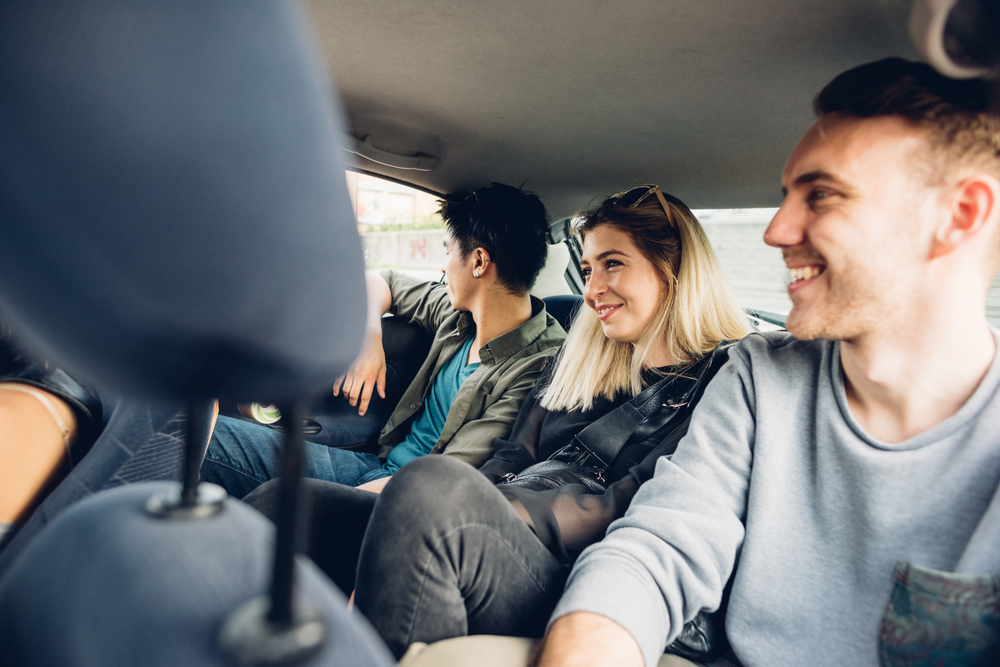 A future that will revolutionize the way modern people go about their daily lives is already being discussed. Driverless cars are already seeing a tremendous amount of progress that will shake up the driving economy and redefine safety, and by this point there’s no debate as to if autonomous cars are coming. According to Business Insider, multiple companies are racing to get the first fully functional self driving car out by 2020.

Now there is talk of driverless RVs. With the ability to do other things (like sleep, eat, and work) while driving long distances over the road, the autonomous motor home will turn the traveling industry inside out.

If someone from New York City needed to get to Chicago within a day, the usual process would be to fly, rent a car, and get a motel. With an autonomous RV, this changes the travel market entirely. Using the example above, NYC to Chicago is a 12-hour drive. Those twelve hours that aren’t spent driving can be used towards sleeping, getting ready, finishing up work, or even offering more opportunity for parents to bond with their children while on the road, rather than having to focus only on the road.

It’s more cost effective too. A flight from NYC to Chicago is only a few hours, but comparative to price, it can be well over $500 round trip for one person, and that’s not including the car rental and the Motel. With driverless RVs, it can be similar to having the accommodations of a small apartment and the convenience to stop at any point for sightseeing or to get some fresh air. Rental cars and motels aren’t of any concern either, since RVs bundle both into one

Who Has This Vision?

At the international CES (consumer electronics show), Hyundai talked of electric scooters, low cost driverless cars, and “Mobility Vision” — a concept that brings together a smart home with an autonomous vehicle, and futuristic furniture moving seamlessly between both. The idea, according to Hyundai, is to “blur the line between mobility and living and working space, integrating the car into the daily lives of users.”

As of right now, Hyundai didn’t give a timeline as to when this project would start, or even if it ever will. For now, the idea has only been presented through a video, giving a dramatization of what life could look like with Hyundai’s “mobility vision.”

The considerations that are usually paired with a vehicle are style, performance, and luxury before any major purchases are made. With Autonomous RVs it is likely the performance itself will become irrelevant, because it will all be streamlined. The performance will be largely based on an autopilot algorithm that won’t make the engine customized, or do dangerous or illegal things like exceed any speed limits. When all autonomous RVs share this algorithm, it is likely the style will be diluted to that of a favorite color — similar to choosing a new smartphone. Luxury is where most of the creativity will come in, but even then it will be most of the same amenities. Luxury is subjective to the customer.

Once autonomous cars become standard in day-to-day local commuting, autonomous traveling RVs will follow closely afterward. One thing is for sure: Driverless RVs, whether rented or purchased by the user, will evolve the future of travel and act as a gateway for future travel innovations. 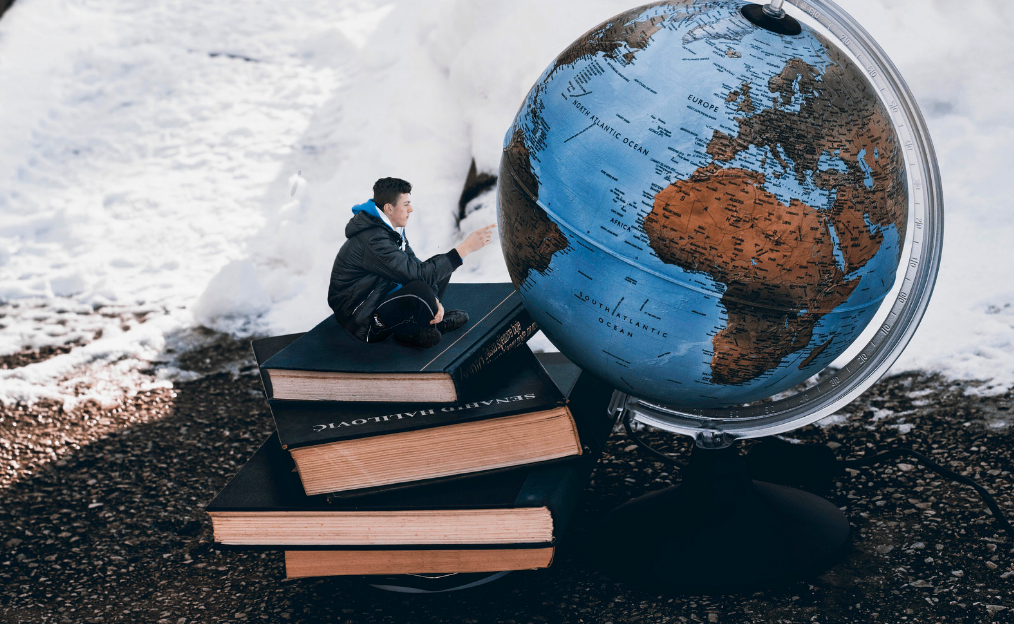 How To Make Good News Float Up In Search Results