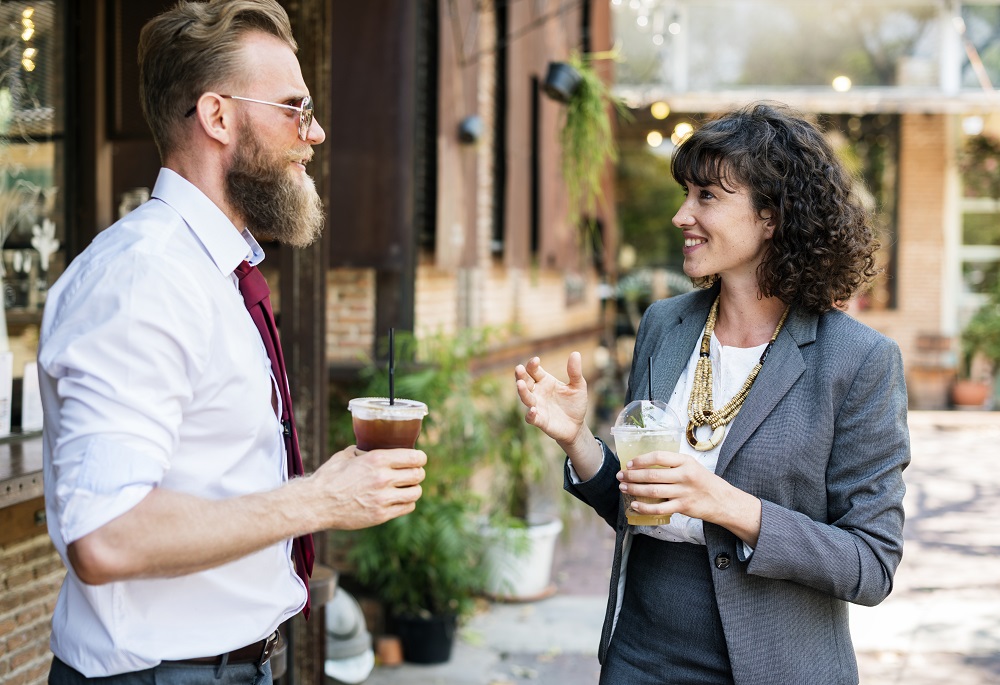 Do Business Overseas? 4 Steps You Can Take To Improve Your Negotiation Skills

When conducting business overseas, having a certain set of negotiation skills is imperative. In other words, you want to heighten and improve the ways in which you communicate with your business partners and clients in other countries. Here is what you need to know:

On their site, Harvard University emphasizes the importance of knowing the culture. The culture and customs of a business in another country could be entirely different from yours. In fact, engaging in certain practices might offend business partners and clients. Learning how people greet each other and bid each other adieu, for example, is important. You can also study what to generally expect in a business meeting in your target country.

While you have probably acquired at least a few words at this point, you should make a concentrated effort to learn as much of the language as possible, especially the jargon of the business field. Individuals who speak English as a second language often take ESL courses, like those at the Interactive College of Technology, to improve their speaking abilities. You can take a similar approach in the language that you want to learn.

You probably don’t want to wait until you’ve mastered the language to start engaging in business. Learning all of the necessary words and using them in a comfortable manner could take some time. As a result, hiring a translator is advisable. This person can serve as a valuable aide even after you have mastered the language. An exact match for a word does not always exist in other languages, and the translator could help you to articulate your thoughts and to understand what the other person wants to say.

When you are negotiating, you’re going to be having some discussions about money. In order to succeed in these conversations, you need to know about the currency in your target country. Understanding the amount that is equivalent to a dollar in the United States is imperative. On top of that, you also need to have a strong knowledge of what the products and services usually sell for. Failure to do so could mean that you are cheated out of money, or it could lead you to suggest a sum of money that is laughable to the other people in the conversation.

Improving your negotiation skills is an important part of conducting business overseas. Putting a concentrated effort into learning the language and business culture of the area can help you tremendously in this important endeavor. 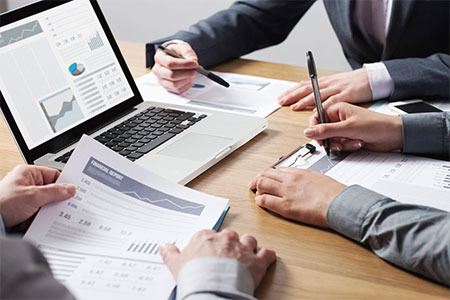 How to Choose Proper Software for Small Businesses?