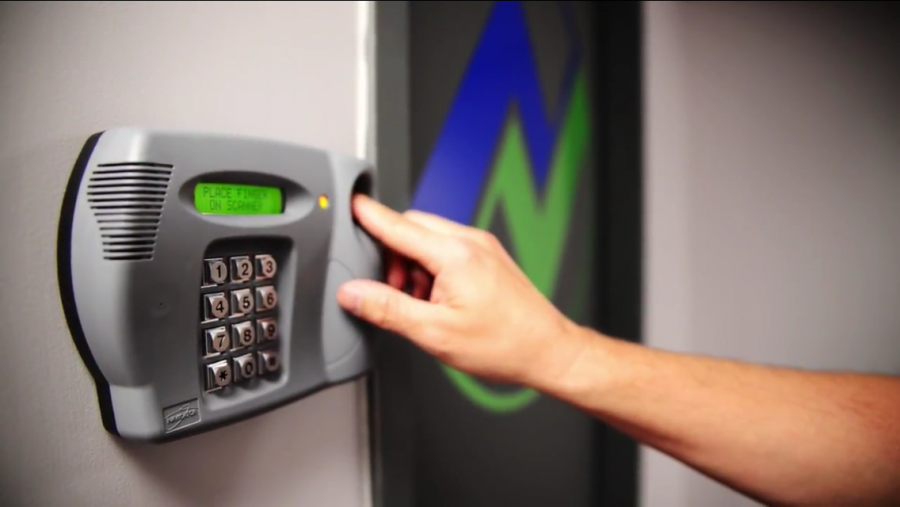 Are Biometrics The Future Of Business

Even though some still see it as a Sci-Fi element, in truth, biometrics are getting more and more attention in the modern world. One simple example of this is the fact that you can now unlock your phone with a fingerprint, which gives your most private data the level of safety that was unimaginable before. Still, this is only a tip of the iceberg of all that the modern biometrics are able to do and some of these applications are even finding their way to the business world. This brings us to our next big question – are biometrics the future of business? Let’s find out!

In the introduction, we mentioned the idea of fingerprint locking and unlocking, while modern biometrics have a way of making these things even more sophisticated. Look at it this way, an access card, an id or credentials of any sort can easily be stolen, while the same doesn’t go for one’s fingerprint or retinal eye scanner. In this way, you can protect the integrity of your office without having to rely on those traditional trends, which have proven multiple times in the past to be completely unreliable.

Another thing that biometrics can help you is help in the prevention of in-house theft or mismanagement. In the past, a person whose id was last detected at the ‘crime scene’ had the option to claim that their credentials were stolen or misplaced. With biometrics on the rise, such a thing would no longer be possible. Most importantly, however, this trend is not there only to protect the business owner but the employee as well. Suspicious as the above-mentioned excuse may sound, it is not completely unlikely, which means that your staff will now be protected from unjust accusations that can cost them their job and reputation.

Even though biometrics may seem as something mostly related to the sophistication of a sensor technology this is not necessarily the whole truth. According to experts behind Picnet IT support Sydney, such a thing would be completely impossible without a proper IT infrastructure. Through the help of notions such as massive data centers, big data and the Internet of Things (IOT) the field of biometrics can finally unleash its full potential.

Moreover, the security is not the only thing that biometrics contribute to the business world. A much greater ROI can be seen in the incredible prospects of corporate time-loss prevention. This, however, requires a hardware powerful enough to run this incredible, yet demanding system.

One of the things that customers tend to hate the most is a long and arduous registration process. On one hand, they want their identity to be well-protected but on the other hand, they hate the idea of getting entangled in all those safety procedures required for such a thing. Once the biometric voice recognition takes place, a simple voice order will be able to determine the identity of the person behind the microphone. This fascination with the idea of the voice-governed internet is something that Google shares, as well, which is why they are putting more and more effort in order to optimize their current voice-search engine.

Regardless of the way in which we determine to interpret these above-listed issues, one thing remains certain. In 2015 the global biometrics market amounted to about $11 billion, while in 2020 this figure is expected to double to about $22 billion. This alone would make it into one of the fastest growing markets out there. Still, seeing what kind of benefits this field can bring to both business owners and individuals, such growth-rate is hardly surprising. We do live in an exciting time. 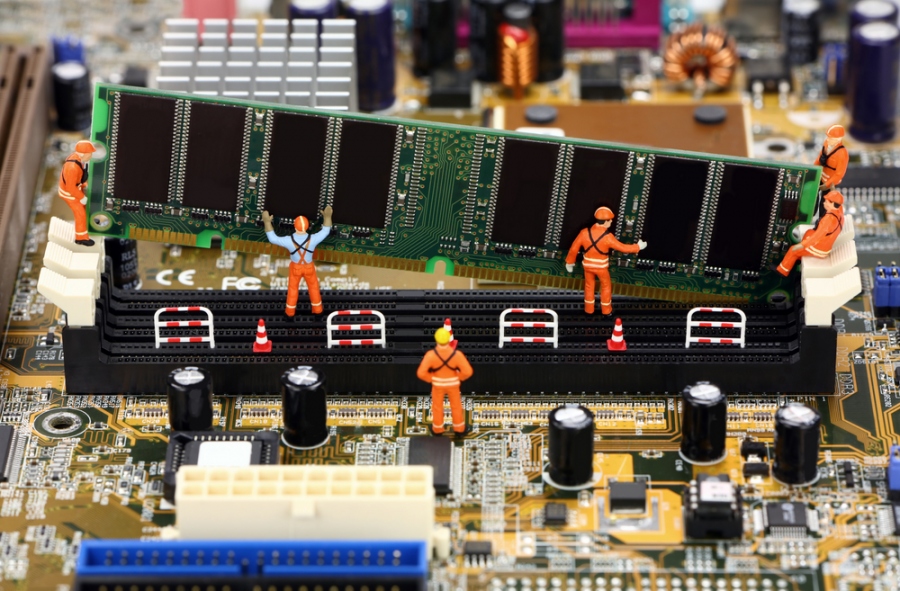 What To Do When Your Virtual Memory Is Too Low: Solutions From OneClickReplica.com