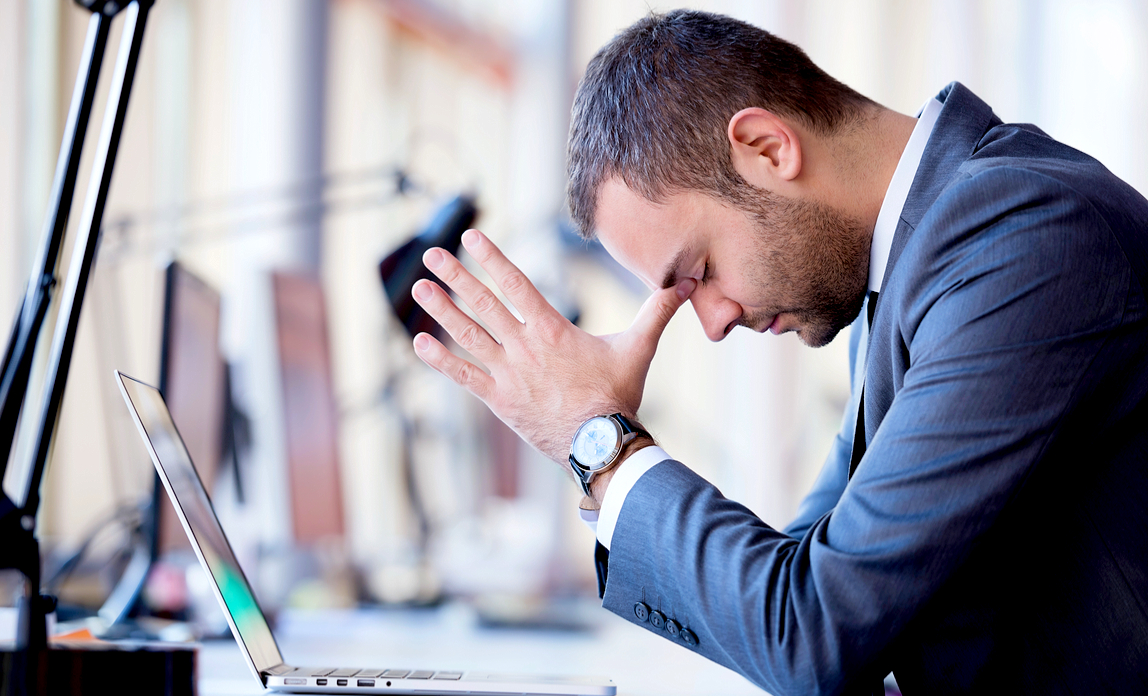 When you start a business, you have some legal responsibilities to your employees and customers. If a person is injured or suffers loss in some way because of your business, you are at risk of lawsuits based on negligence. Here are four ways that you may be sued for negligence.

You may be considered negligent if you failed to take the precautions a reasonable person would have taken. If someone trips over a broken step and breaks a leg, it’s negligent on your part for not taking actions to prevent injury. In some cases it can be excused if the cost of repairs was greater than the degree of risk. You should take the trouble to immediately post clear warnings for any exposed risk until it can be fixed.

Often, it comes down to whether you knew there was a possibility of doing harm but failed to act. If you sold a lotion that was later found to cause skin cancer, failure to do the research and testing which could have prevented the problem could be a breach of duty. Breach is especially relevant in some industries. For example, a heart surgeon must exercise greater precaution than a plumber. Always follow the standard precautions for your industry.

It’s the burden of the plaintiff to show that there was a direct cause-and-effect between your negligent behavior and resulting damage. If the person was injured through their own carelessness or simple bad luck, it wouldn’t be considered negligence.

For instance, if a pedestrian steps in front of a moving car and is injured, they must prove that the driver was intoxicated or otherwise negligent in operating the vehicle. Security cameras and vigilant employees can help reveal whether an injured customer was acting inappropriately.

Plaintiffs are not normally entitled to any cash payment if no significant physical injury was done, but may be entitled to replacement costs of damaged property. For example, personal injury attorneys may file suits against a trucking company involved in an accident with a motorcycle because of assumptions based on the larger vehicle and the company’s ability to pay. When such accidents take place, it’s important to have an attorney investigate the physical evidence, interview witnesses, and determine exactly what damage was done.

Protecting yourself against negligence comes down to one practice. If you’ve identified all possible risks and taken all reasonable measures to protect the public, you aren’t negligent. 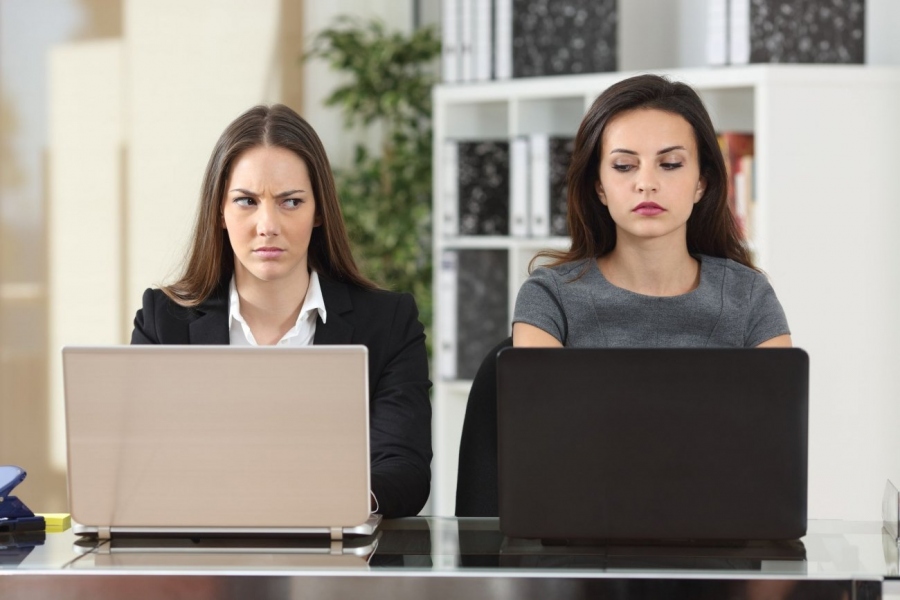 Why Plagiarism In Academic Writing Is Still Going Strong