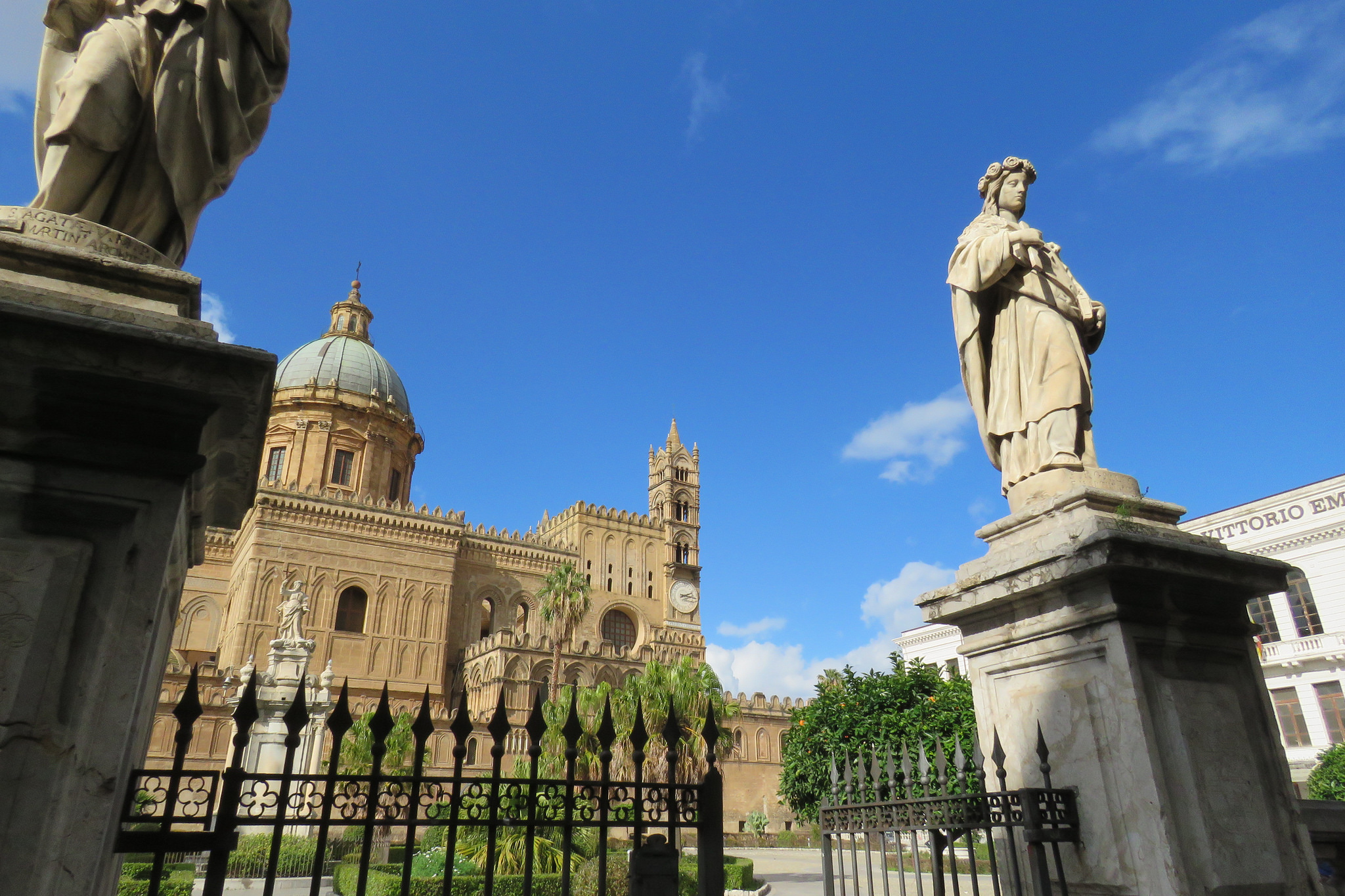 The island of Sicily is a place, where many amazing sights are collected. The admirers of history will be able to discover the ancient cities. The history of the island has more than one millennium, the rulers in Sicily have changed many times and each nation considered it their duty to leave a part of its culture on the island. Moreover, the wise inhabitants of Sicily, in turn, did their best to preserve this heritage. For example, even the universities of Sicily have their own history. There are three oldest and biggest of them, described below. Each one could be reached with the help of car rental at Catania Airport Fontanarossa. Catania is an uncommonly sunny city, as the sun shines here almost 2530 hours a year: more than anywhere else in Italy. Do not miss an opportunity to discover this bright city, when you are visiting Sicily.

This higher educational institution is located in the city of Palermo, on the Italian island of Sicily. It tutors about 65,000 students. Currently, the university has twelve faculties: agricultural, architectural, fine arts, economic, pedagogical, engineering, mathematical, law, natural and physical sciences, medical, physical, pharmacological, political science. The tuition fee there is from 500 euros per year.

Although, formally, the university was founded in 1806, the beginnings of higher education in these places can be traced back to the year 1498, when medicine and law were already taught here. At the end of the 16th century, the Jesuits awarded degrees in theology and philosophy at the Collegio Massimo al Cassero. In 1767, King Ferdinand I expelled the Jesuits from the country, and on the place of their college, another Academy was founded. The Jesuits returned 37 years later, during this period of time, the king decided that the Academy needed a better place, and it moved to St. Giuseppe’s Cathedral. When Italy became united at 1860, the university was modernized, and as a result, it acquired the look, which it has today. At the 1980th, the University’s main building, in which the office of the chancellor is now located, became the Palazzo Steri (the former Chiaramonte family castle). Not far from this place, on the land, formerly also owned by Chiaramonte, there is the Botanical Garden of Palermo, which is also a part of the University.

It is located in the city of Messina on the Sicilian Island. It was founded in 1548. At 11 faculties of the university, study about 40,000 students. Currently, the University occupies four land lots in Messina. The central administration building and four faculties (political science, economics, law and pedagogy) are located in the center of the city. In the Polyclinic Campus, located in the southern part of the city, the medical faculty is located; The Pápardo campus, which houses the natural science and engineering faculties, is located on the north bank of the Strait of Messina. In the zone of Annunziata, the humanitarian, veterinary and pharmacological faculties are located.

The tuition fee is 330 euros for the 1st tax payment, the second one depends on the family income.

This University in Messina is based on the extended traditions of higher education. The school of jurisprudence on this land operated already at the second half of the XIII century. A Jesuit college was founded there by Ignatius of Loyola in 1548. In the 17th century, such scientists as Giovanni Borelli and Marcello Malpighi professed at the University. The Anti-Spanish uprising was the reason of the university’s closure in 1678.

In year 1838, the university was reopened by King Ferdinand II. Because of the participation in the anti-Bourbon revolution, the University was closed again in 1847. Nevertheless, it was again opened two years later, but it was forbidden to recruit students not from Sicily.

The climate of the Messina city, as well as the climate of the whole Sicily, is Mediterranean, very mild. Winter is short, the temperature practically does not go below zero. In winter, falls almost all the yearly rainfall. Probably therefore the summer in Sicily is clear and moderately hot, attracting many tourists. The number of sunny days per year on the island is bigger, than on the mainland of Italy. By the number of clear days, Sicily surpasses all the Mediterranean resorts of Europe and, even, the famous thermal spas in Slovenia.

This higher educational institution is the university in the Italian city of Catania, which is the main university on the South of Sicily. There are about 60,000 students, studying there. Founded in 1434, the university has 12 faculties: agricultural, architectural, economic, pharmacological, law, engineering, literature and philosophy, foreign languages ​​and foreign literature, medical, pedagogical, mathematical, physical and natural sciences, political science. There is also a ‘Scuola Superiore di Catania’, which was founded in 1998. It is a center, which aim is to choose the greatest young students and provide them with a course of research, analysis and experimentation on the basis of the university. 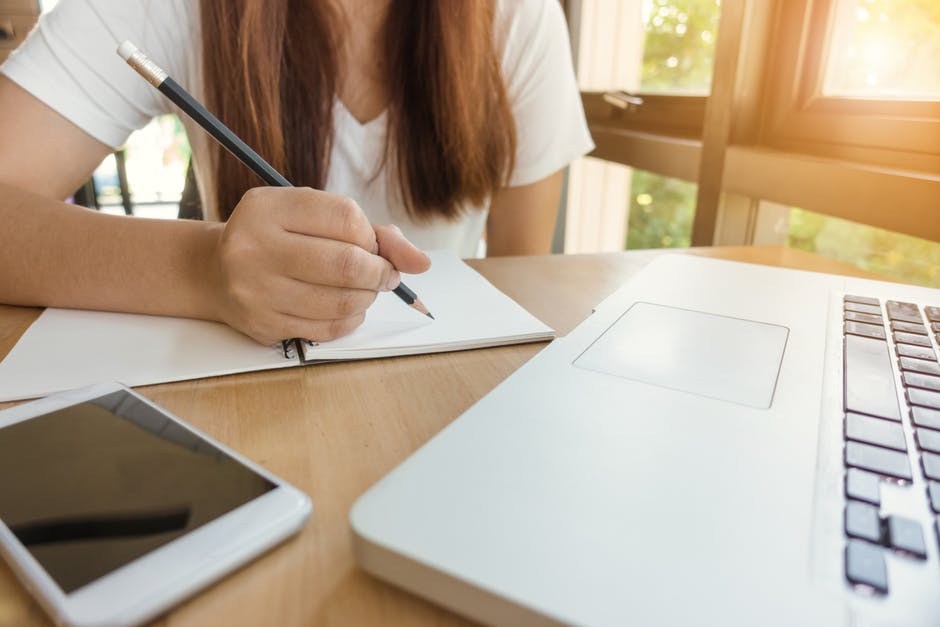 7 Unusual But Effective Ways To Prepare For The Exams