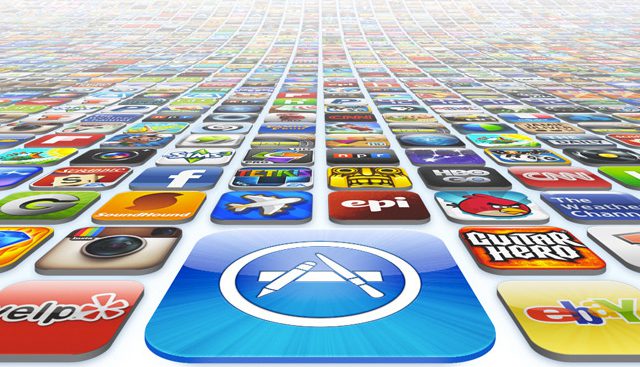 Why We Should Be Worry Of Malware-Ridden Apps?

It is important to be aware that many different apps could contain some dangerous payload, including malware. Unfortunately, many people are unaware that they are vulnerable to different kinds of attacks. Handling malware can be quite difficult because malware also evolves. Evil programmers know that they need to enhance their code to defeat latest security systems. We should be aware that bad code can be quite damaging to the overall systems. Many Android apps can appear very useful, but they actually contain bad things. It is important that be fall to one of the latest gimmicks.

Many of these apps are provided through dubious sources, other than Google Play store and other trusted providers. Some of these apps could provide genuine and usable functions, but bad code could be injected to our smartphone in the background. Hackers always look for vulnerable spots that can be used to hijack our devices. Once users install malware-ridden app, there could be bad things that happen in the background. As an example, these codes could steal email information, contacts from the phone book, pictures and others things. This potentially crucial information would be transmitted to the cyber-criminals.

In essence, these apps can be considered as Trojan horses. So, it is important to check the app, whether it is really genuine or not. This is important if we want to avoid our data from being stolen. So, we should read reviews to see whether there are suspicious activities with these files. It is important to be aware that illegitimate activities can happen silently in the background. Unfortunately, this could happen as the app provides us with useful functions. This could cause people to become more reluctant to uninstall the app. However, even if these apps are uninstalled, it is quite likely that bad codes and malware still reside in the smartphone.

This could happen because bad code is copied into the smartphone directly and it has become independent. So, although the first thing we do is to remove the problematic app, we should assume that bad code is still inside the device. We would also need to perform additional steps to remove the malware. In fact, if the app is stubborn enough, we may need to factory reset the device. This would not be a practical thing to do, because we would need to reinstall apps and reconfigure our smartphone. So, it is important that we avoid any app that’s released by untrustworthy providers.

Another way to avoid problematic app is by checking the type of permission asked. As an example, it would not be sensible for a battery-saving app to ask for our email and location information. So, it is important that our apps ask for relevant permissions. We should try to avoid any app that provides only bad things. We should keep in mind of things that could be suspicious. There are also other apps that could potentially damaging effects. As an example, a few performance-enhancing apps can also be quite questionable, especially if they ask for unusual permissions. 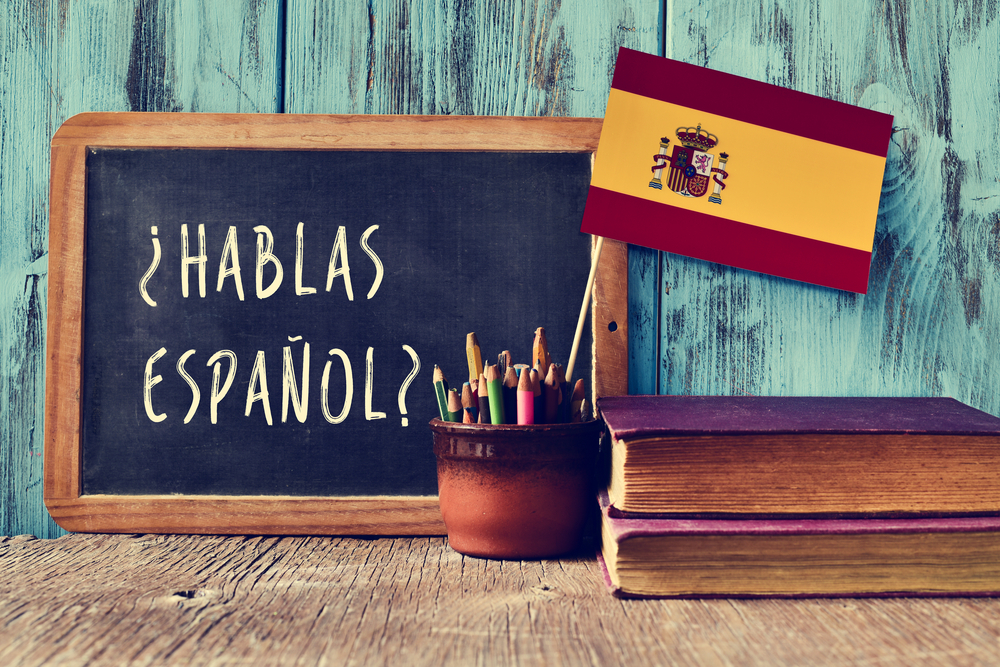