Which jQuery Plugin Pattern Should You Use?

Most of the companies wish to create great experience for their prospective end users but a few of them are willing to make changes required to deliver on that promise. Now, over the recent years plugin development has evolved to a great extent. Developers have no longer one way to write plugins, but many. However, certain patterns might work better for a particular problem or component than others. For example, some professionals may use jQuery UI widget factory as it is great for complex, flexible UI components while some may not. Some might like to structure their plugins more like modules while some might want their plugins to harness the power of prototypal inheritance.

A jQuery plugin is an extension to jQuery that encapsulates an ability or visual behavior. By doing this the plugin can be used later and in many different parts in a web application. The following post explains a few basics of jQuery plugin and which jQuery plugin pattern should you use?

Plugins that works on element- A plugin that converts <select> element to an autocomplete. Such plugin is working on the select element. This kind of plugin is actually said to be an extension to the jQuery prototype (or $.fn):

Plugins that doesn’t work on element- Utilities of jQuery can be considered as a great example for such plugin. They are actually functions that located in the jQuery object (or $):

Both the types can receive data as input, make DOM manipulations, make calculations, enables the user to interact them and much more.

While writing for a plugin, most of the jQuery developers suggest to limit the scope in order to prevent access to private variables and functions. Moreover, scopes may even help in preventing naming conflicts. Thus, in order to limit the scope of jQuery plugin development, wrap it with a function and invoke it. For e.g.

Did you know that the Dollar sign ($) is a synonym to jQuery library? Yes! The symbol defines jQuery and perhaps it is shorter and looks better than the word itself. Due to this many other libraries make use with the dollar sign as a synonym. Before using the plugin, a software developer needs to be sure that the plugin doesn’t collide with other libraries. Hence, passing jQuery as a parameter to the IIFE is a best practice.

Passing jQuery as a parameter to the IIFE

Most of the jQuery plugin development companies believe that the plugins feature a set of defined rules. And maybe this leads to the incredible diversity in terms of use and how these plugins are implemented.

Down below listed are some of the most popular patterns used by developers across the globe.

The above mentioned are some of the most popular and time-saving design patterns and practices that can be employed to enhance plugin development process. Besides, while selecting one always be practical. Don’t use a pattern for the sake of it; rather spend some quality time in understanding the underlying structure. 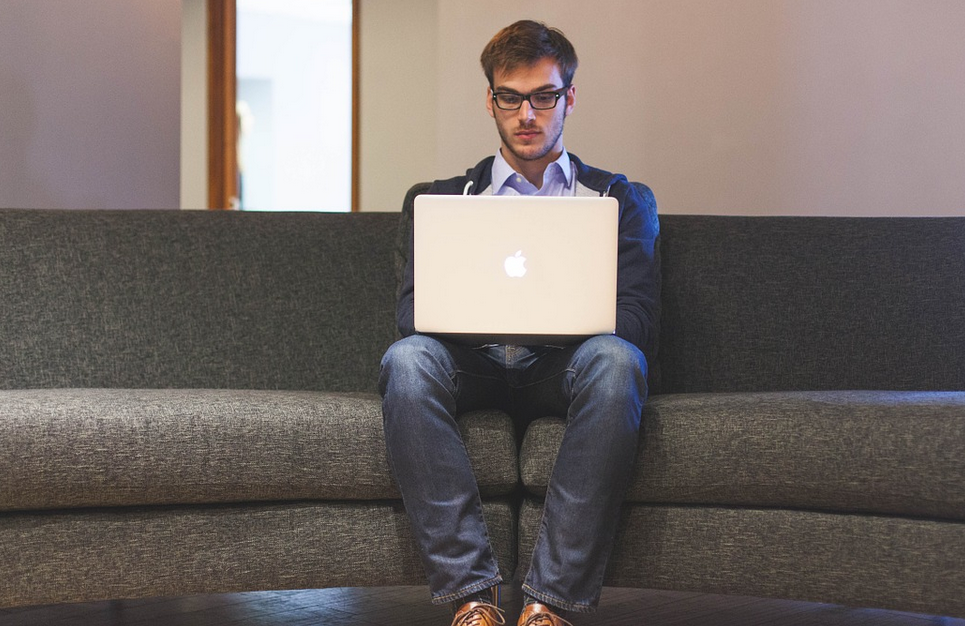