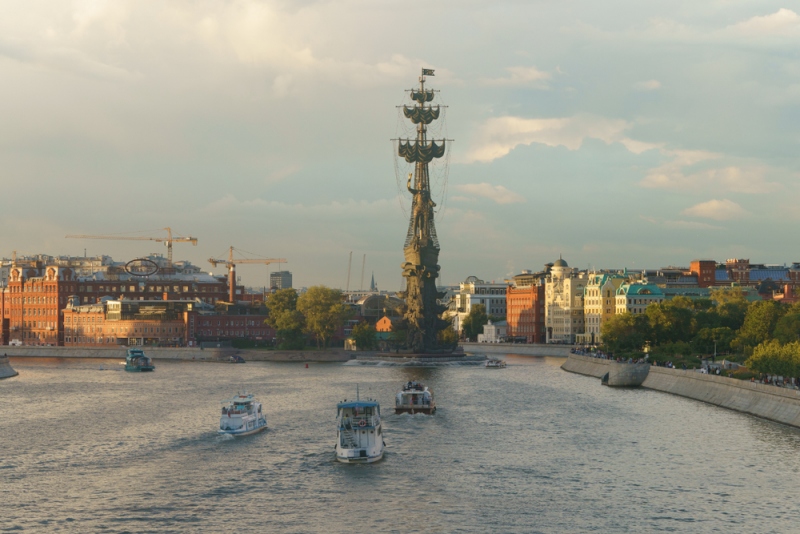 What’s Going on With Russia’s Art?

Russia’s artistic scene isn’t the best known one in the world, despite having nurtured some ferocious talents down the centuries and into the modern day. It’s perceived as a literary country, home of Dostoyevsky, Chekhov, Bulgakov and Tolstoy, but it also has a strong tradition of visual artists that have served to inspire contemporary Russian artists into the 21st Century.

Today we’re taking a look at some examples to give you an overview of what’s happening with Russia’s art.

The Father of Russia’s Art Scene

We’re going to start at the top, with Zurab Tsereteli. Starting his career with a series of bold, excitingly monumental bus shelters across Abkhazia in the 1960s, Tsereteli has continued to work on large projects. Often these have been gifted internationally to help to foster artistic, and even quasi-diplomatic relationships. Break the Wall of Distrust was gifted to the City of London in the UK in 1990, only a year before the fall of the Berlin Wall. It is still on display on Cannon Street, and well worth a visit, whether you live and work in London or are only in the capital for the day!

Now in his 80s Tsereteli serves as a UNESCO ambassador, continuing to use art to build diplomatic links, and also works as the President of Russia’s Academy of Arts, overseeing curriculums and students, and helping to shape future generations of Russian artists.

Recently honoured with a full retrospective at Tate Modern, Natalia Goncharova is one of the most significant unsung heroes of Russia’s art history.

Not confined by any one style (critics dubbed her style “everythingism”), she painted, designed clothes for fashion and also worked in the theatre designing sets and costumes.  In 1913 there was a retrospective of her career to date at the Mikhailova Art Salon in Moscow. It featured more than 800 works, a remarkable amount of sheer volume for a 32 year old artist – but the level of her talent was evident. Critical reaction mixed: no one could deny her skill as an artist, but attempts to pigeonhole her into one movement or another lead to spats that divided the critical establishment.

She went on to work with some of the cultural giants of the day, designing the productions of both Diaghilev and Stravinksy. She also challenged religious orthodoxy, entering the traditionally male arena of icon painting.

Her constant push for new work, new styles and new expertise continues to inspire artists not merely in Russia but around the world. 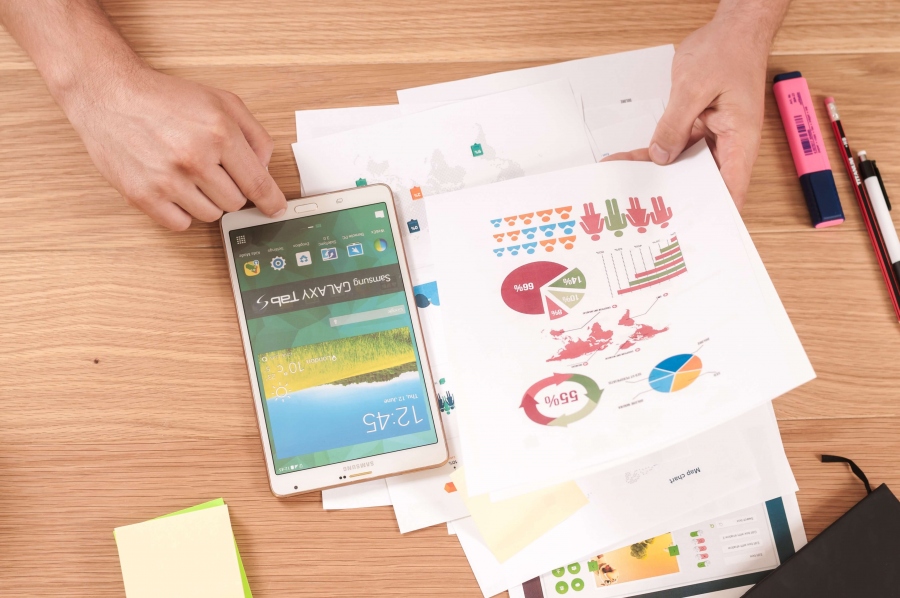 The Top 7 Benefits Of A Career In Finance