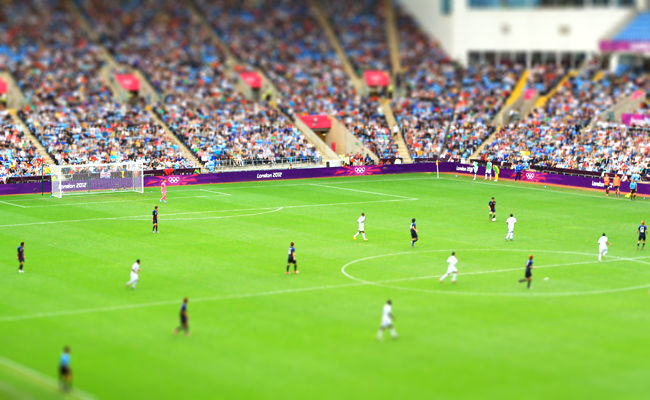 Technology Can Help To Prevent Dangers Within A Crowd

Whether it is a large group of people in transit, or a large group of people in once place – this makes up a crowd. It doesn’t matter whether you’re at a stadium concert, a football match or any other type of celebration – crowds can be a dangerous phenomenon if not handled safely. Technology is helping to fight the dangers of crowds though, reducing the amount of catastrophes, accidents and the risks associated of being in a crowd.

Oasys, specialists in crowd simulation, use technologies that help architects design and create buildings that aren’t only safe, but also help to minimise the dangers of being within a crowd. By investing in this technology, many firms are able to analyse, evaluate and provide data regarding the safety of a crowd; storing this data is therefore vital if those organising events wish to keep people safe in the future. This is important because event organisers are obligated to keeping crowds safe throughout their duration in the host building.

Identifying the various dangers within a crowd

Contrary to what many may believe, trampling is not the main cause of death during a crowd catastrophe. This is because the power of a crowd can exert a force of up to 4,500 Newtons, or 1,000lbs. Objects that would usually protect a crowd can also crush a crowd during a disaster; for example, steel railings and other crowd supports can result in crushes and injuries to passers-by. As a result of these pressures, compressive asphyxia can be caused, which is a leading cause of suffocation within a crowd and the most common cause of death.

In order to minimise the dangers that a crowd can pose within a disaster situation, being able to perceive threats before they occur – whilst having the ability to pre-empt these threats — are what makes the difference. Technologies that are pre-emptive in spotting disasters will be the difference between saving lives in the future. For example, during a Florida nightclub altercation in 2003, 70 people were killed when they were trying to escape the direction of a pepper spray being used. If technologies could have pre-empted the fact that there were too many people in this club per square meter, then perhaps more lives would’ve been saved.

Disasters often occur spontaneously, and once they begin to happen they can be difficult to manage and get under control. However, technology is aiming to change all of this – improving the safety of those within crowds in the long-term. Applying maximum capacity limits onto the amount of people allowed into a venue doesn’t require technology; however, creating preventative steps that utilise technologies will be the key to crowd planning in the future.

Keeping people safe, and making sure that people know where to go when they’re in danger, are both crucial when it comes to crowd safety. Using technological systems to create a timed exit during a large event and coordinate exit strategies is a key component of crowd planning in the future. The reason why so many disasters have occurred in the past is because exit strategies haven’t been coordinated in a way that is different to using the usual exits; when crowds have attempted to exit a venue in the normal way, this is when injuries and deaths have occurred.

By using more sophisticated technologies, those who monitor crowd control can run mock tests, and analyse crowds in order to assess how much pressure can be exerted on them before levels become dangerous. In light of this, these types of technologies can help form a coordinated escape plan – and they will help to determine whether or not there are too many people within a venue at one time. Not only this, but they will determine how a crowd may react in a disaster situation – allowing planners and architects to create structures that minimise the impact of crowd surges, injuries and death. 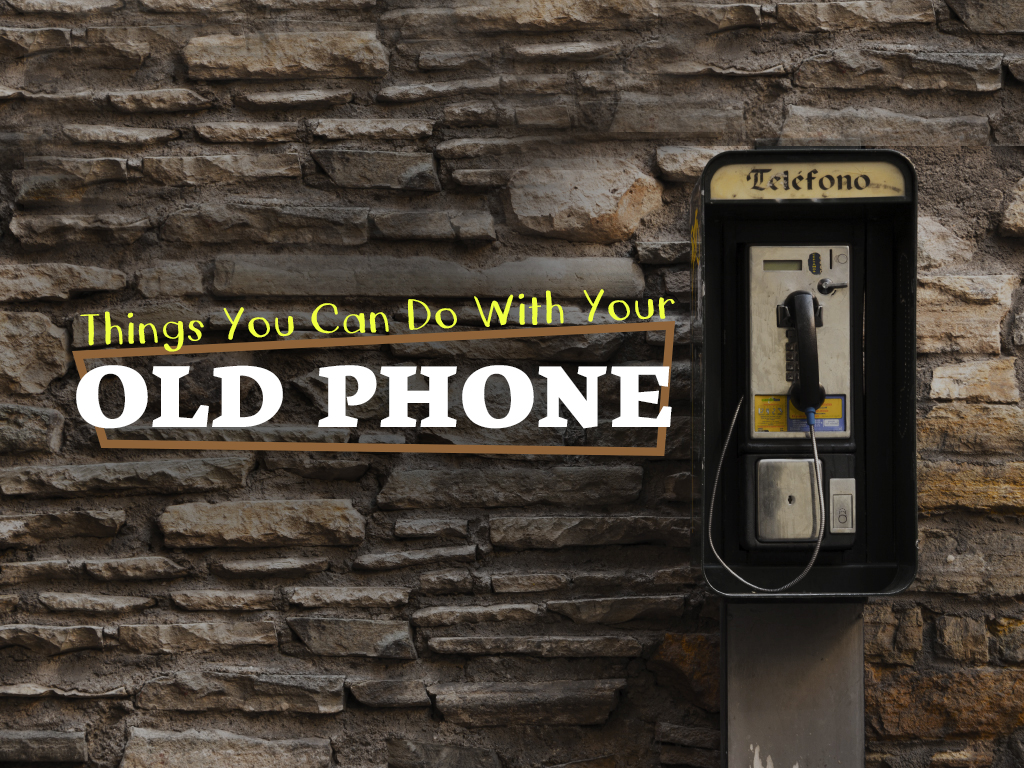 Things You Can Do with Your Old Phone