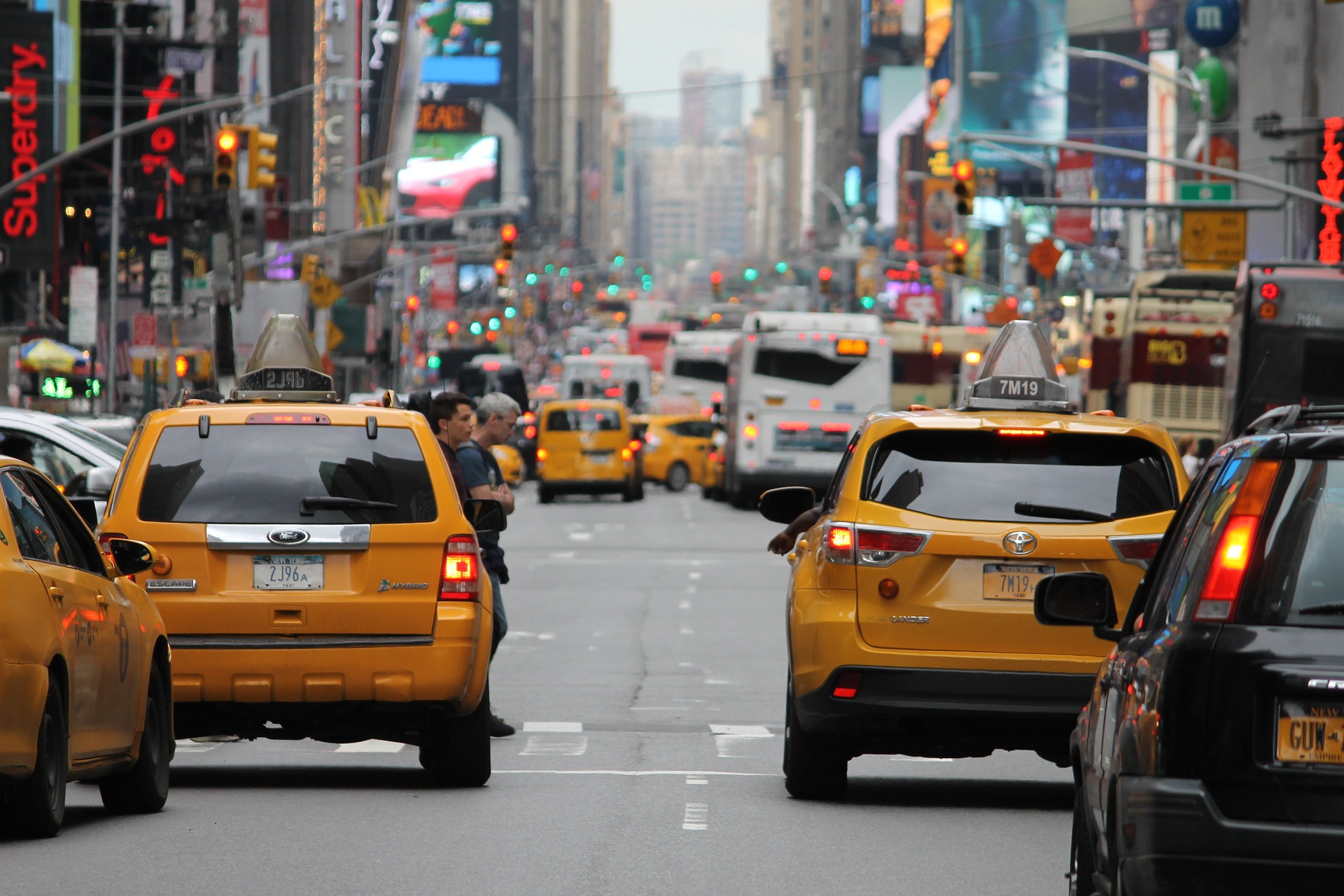 Office Air Pollution May Be Hurting Your Employees

The World Bank, a repository of development knowledge, and the Health Effects Institute, a non-profit organization funded by the EPA and the automobile industry, reported about 100,000 deaths in the USA in 2016 and 3 million globally due to air pollution. By comparison, only 35,000 were due to car accidents. When annual deaths attributed to poor air quality are almost three times more common than those due to car accidents, it’s time to start paying attention.

In 1970, the Clean Air Act was passed, allowing the Environmental Protection Agency (EPA) to regulate emissions in order to protect public health. Since then emissions have improved, but with climate change entering the equation, meeting anti-pollution standards has become more difficult than ever.

Smog and soot are two major contributors to outdoor air pollution. The fossil fuels commonly burned in factories, incinerators, engines, and power plants emit tiny particles of soil, dust, smoke, and chemicals. These particles are eventually inhaled, finding their way into our lungs and bloodstream, leading to eye/throat irritation, bronchitis, asthma attacks, and even death. Furthermore, smog reduces visbility in some cities by up to 70 percent.

According to the EPA, the average indoor environment (read: businesses and offices) is “2 to 5 times more toxic” than the air outdoors (EPA.gov). Pollutants are emitted from a range of common household items: candles, room fresheners, gas stoves, furnaces, carpets, molds, and tobacco smoke—to name a few. Many of these pollutants are major carcinogens; in fact, “80% of all cancers are attributed to environmental rather than genetic factors” (Draxe.com).

Indoor air pollution can be mitigated by using natural cleaning products, changing air filters regularly, and keeping your HVAC ducts clear. But in the end the best way to fill your office with healthy air is to keep your windows open and run fans to improve ventilation.

Residents of Ontario, Canada participated in a 2017 study which found higher risks of dementia, including Alzheimer’s, among those living 300 meters from a busy road. In 2002, a study (updated in 2016) done by the California EPA on children riding diesel school buses reported that breathing exhaust over a period of 13 years could increase cancer risk by 4 percent and risk of asthma-related hospitalization by 1 percent.

81 percent of total greenhouse gas emissions in the USA come from carbon dioxide, and 11 percent from methane gas. Hydrofluorocarbons are another form of greenhouse gas, used in making refrigerators and air conditioners. A seven-year-old girl, Sophia Baechler, died from carbon monoxide poisoning while boating with her family in 2015. Named in her honor, Sophia’s Law now requires carbon monoxide detectors to be installed on boats. However, carbon monoxide detectors should also be maintained in home, office, and business environments as well.

We must be vigilant in preventing air pollution in our environment. In addition to being aware of pollutants in our skies, we must arm ourselves against harmful air in our offices as well as in our homes. Knowing the importance of carbon monoxide detection and warnings can help you create an atmosphere of healthy air inside your office. 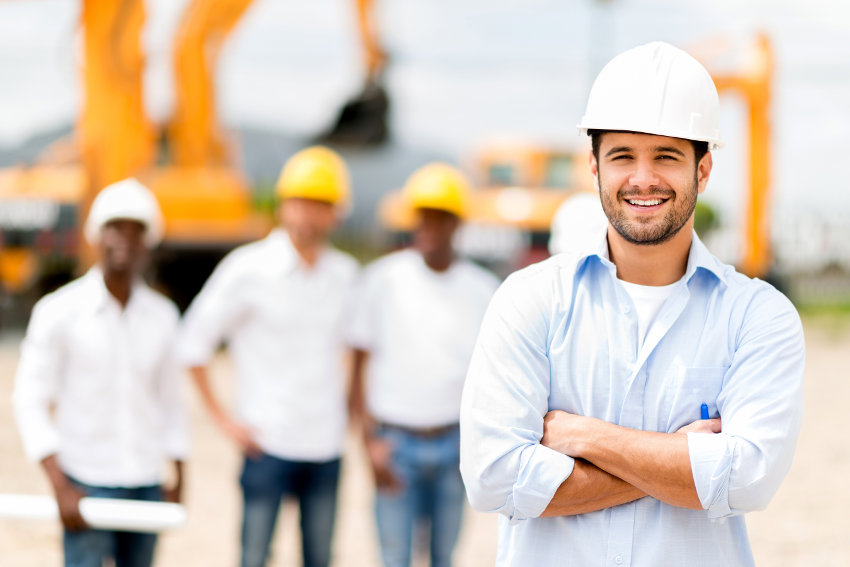