Children who learn a second language do have an easier time picking it up and sticking to it. As an adult, this idea shouldn’t be off-putting or even a sign that learning a new language is an uphill task. The same way a person can shelve their journalist career and go into medicine in their later years and still succeed is the same way one can opt to study a new language. It is a perception issue and therefore here’s what to keep in mind:

You’ve done this before

Given you’re exceedingly fluent in your mother tongue; you’re able to make more mental connections than a child would when learning a new language. As an adult, after learning the basics, you’ll be inclined to actively learn a language as you make the patterns between the familiar and the new to make lasting connections.

Apart from language, there are plenty of skills that one picks up as an adult. You understand tax language; you’ve become an excellent science tutor from practice, or can balance a sheet when you couldn’t before. Approaching learning a second language as you would learn a new skill recalibrates your mind. It’s no longer a challenge that you feel you cannot beat.

By the time you’re considering adding another language under ‘Languages Spoken’ on an application form, you’ve set in your mind that it had value. The pressure shifts from learning how to speak like a native to be able to communicate with another person. You’ll likely work on adapting an understandable accent but learning the vocabulary will be your primary focus.

At this point, you’d probably be paying for the classes yourself. You’d equally have sacrifices time and other activities to take the course. For this reason, you’ll likely be more attentive and dedicated than a younger person merely doing it as a parental requirement and pass exams. It doesn’t necessarily mean you’ll sound better than a child who has a ‘sponge brain,’ but you’ll surprise yourself at your grasp of the language when a year is over.

You appreciate the language

We know that culture and language are intertwined. As an older experienced person, you’re able to note and understand how different cultures are. It expands your worldview and makes you more tolerant and perceptive of people who are not the same as you. 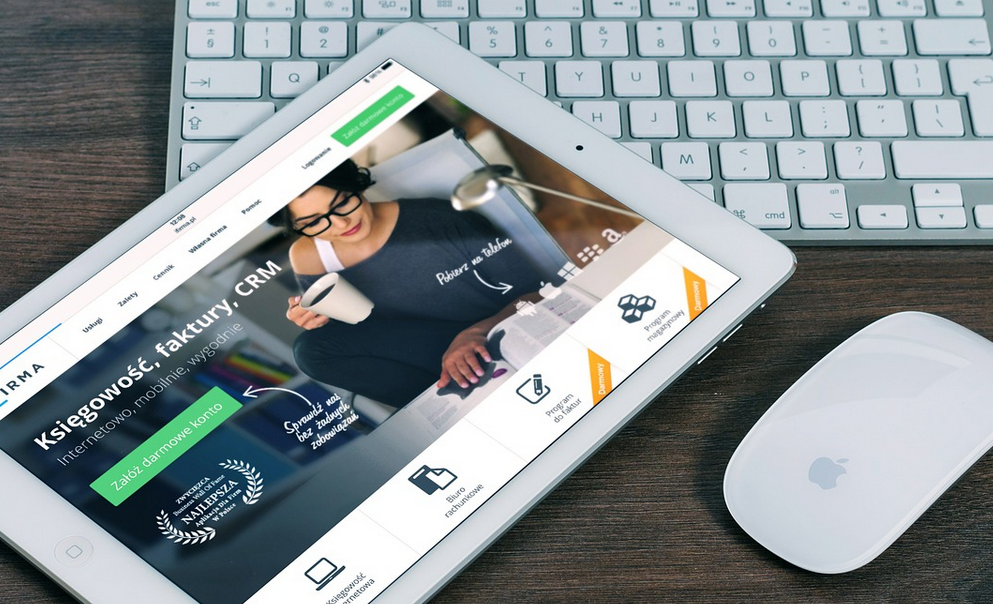