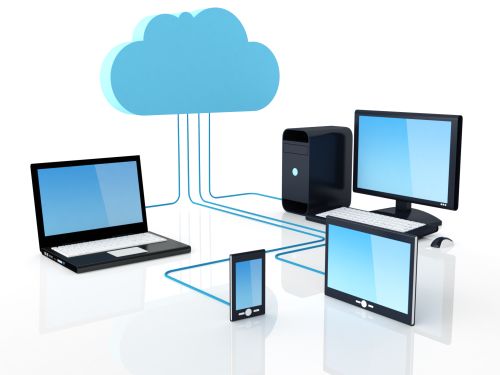 How Can We trust A Cloud Service Provider?

Although cloud technology isn’t a new thing, many business owners still consider that it’s an untried and too new. It is common for any business owner to become somewhat adverse to unknown risks. It is quite natural that people would be quite nervous about putting their assets, including data, on a new network solution, including the cloud. However, mature cloud network implementations have provided by dominant technology providers, such as Google and Apple. The problem is whether we would trust cloud implementations provided by other providers.30

In this case, the SLA issue should be completely addressed and we need to make sure that the benefits of cloud technology clearly outweigh the risks. With proper implementation, we could find that many cloud providers are trustworthy enough. It is important for us to be able to overcome any trust issue. The adoption of the cloud should be accelerated in a proper rate. It means that any expansion in the usage of the cloud should be performed in a more careful and deliberate manner. Companies may start by migrating their less essential digital assets to cloud networks.

It is also a good idea to work with co-location operators to find out whether they can answer such a challenge. There should be a cost-effective and very powerful channel to ensure less risky adoptions. Companies should also make sure that cloud providers offer robust applications. Although the cloud network itself is reliable, less efficient front-end application that is accessed by users could make data or software access harder to do. Obviously, companies need to make sure that the hardware solutions themselves have enough amount of “oomph” to propel data and software to users.

The hardware performance of a cloud system could be determined by processors, RAM, storage speed and others. There is also a good built-in metering system that allows people to pay only what they use. Because cloud infrastructure is intended to naturally expands, depending on demands; it is important that data will be able to “spill over” seamlessly to new servers or other remote locations. Users should be oblivious to this process, because the cloud system already has enough reliability to ensure that data can spill over efficiently.

It is important for us to make sure that a cloud system has good enough expandability. Providers should also be communicative enough to close the trust gap. There are many trustworthy cloud providers, but others may still have less mature implementations. Cloud would allow companies to have an expanding range of digital solutions and services. Managing network and hardware would require a proper level of support and responsiveness. It is quite difficult for many companies to implement a local cloud-like service on their own. The cloud technology is a natural evolution of the Internet. Once data transfer service is reliable enough, it would be easy and fast for people to access remote networks. 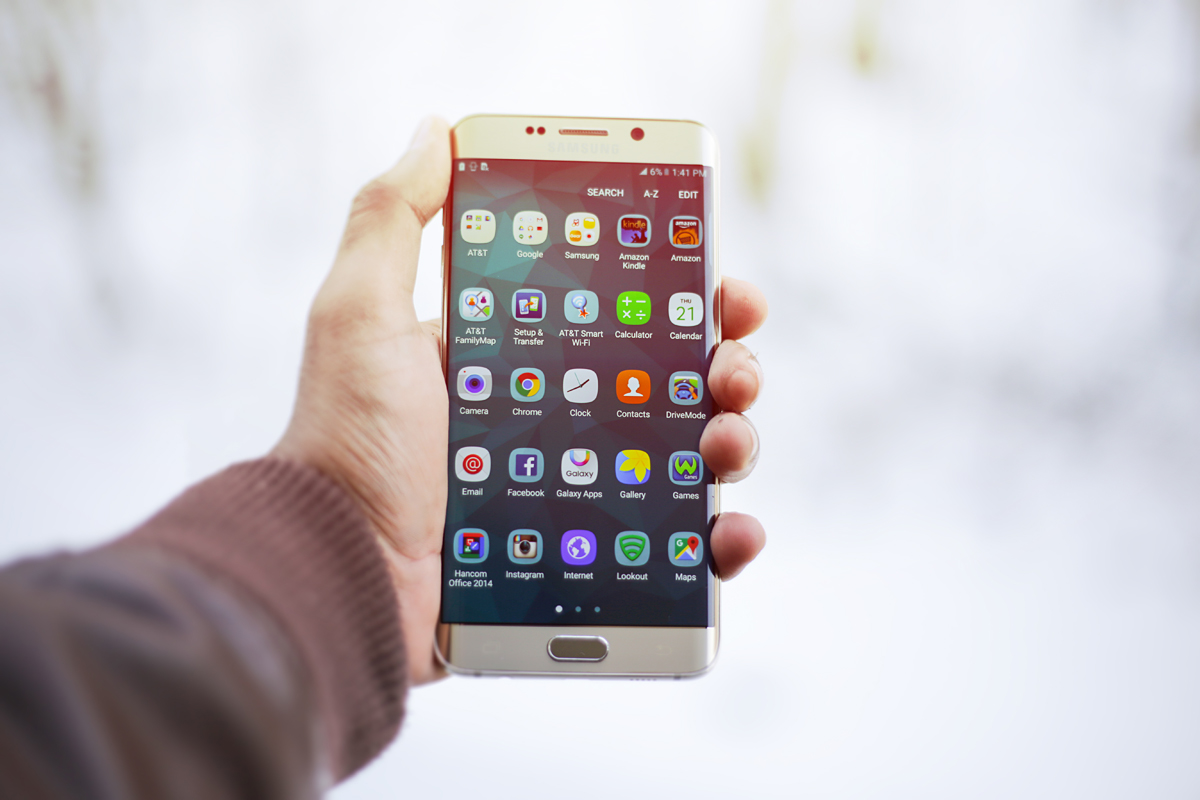